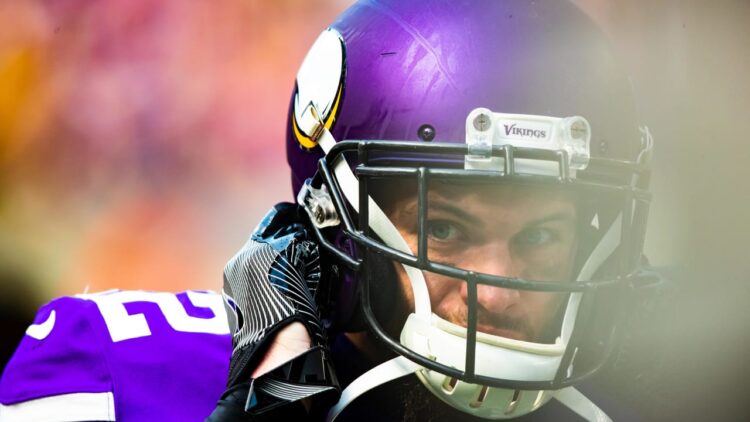 As you may have heard, the Vikings are HUGE favorites this week. The spread has the Minnesota Vikings (1-0-1) by 16.5 over the Buffalo Bills (0-2) on Sunday. In nearly every facet and statistic, as you will see shortly, the Bills are outmatched. It’s almost as if Buffalo should have actually gone to Wisconsin to avoid getting embarrassed (any further) by the Vikings.

Can’t get anything by us @buffalobills…

We actually play in the other Minnesota. pic.twitter.com/zjSxrFyqot

Fortunately for Buffalo, football is football, and nothing is certain on any given Sunday. Tomorrow at noon at U.S. Bank Stadium in Minneapolis, the Bills will give it their best shot against a Vikings team with Super Bowl aspirations.

This week, Minnesota made a number of roster moves after rallying to a tie with division rival Green Bay last weekend. The Vikings signed the second-most accurate kicker in league history, ditched their 5th-round rookie kicker after he missed three field goals (two of which were potential game-winners), waived a second-year receiver following some crucial dropped passes, brought in a deep threat and upgraded their defensive line rotation by bringing back a locker room favorite.

While the Vikings were busy addressing their weaknesses and reinforcing certain positions, the Bills have been busy trying to keep it together. Lately, things haven’t gone very smoothly for Buffalo. Here’s a few examples:

It sure seems like my made-up adage “kick a team when it’s down” applies in this situation. But for Buffalo, a team that made the playoffs last season, it’s not over yet. The season is young, and the Vikings could have their hands full with a team that really doesn’t have much else to lose at this point.

All signs may be pointing in Minnesota’s favor, but don’t expect Buffalo to throw in the towel without a fight. Without further adieu, let’s take a look at how the teams stack up by the numbers.

Bills vs. #Vikings Matchup Preview, based on the first two weeks of @PFF grading: pic.twitter.com/1ISdnaw5AK