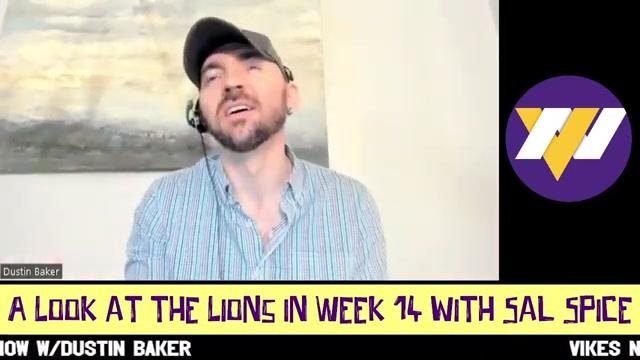 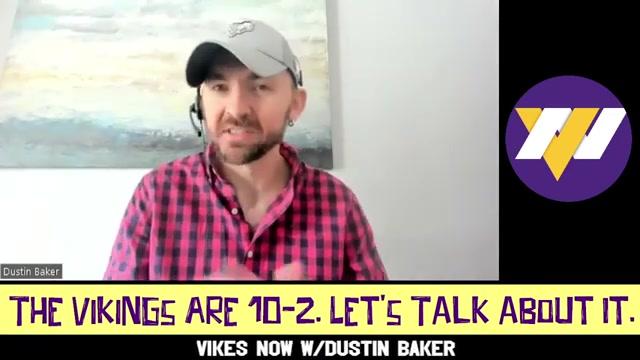 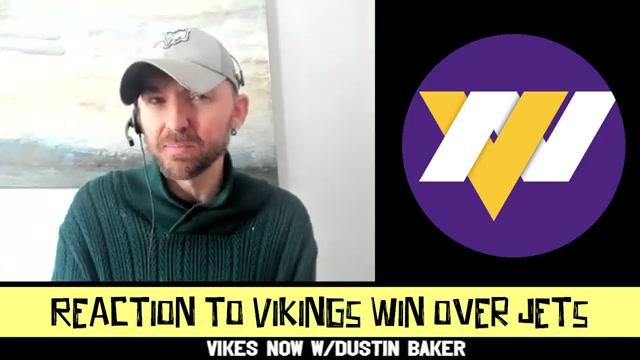 Reaction to Vikings Win over Jets 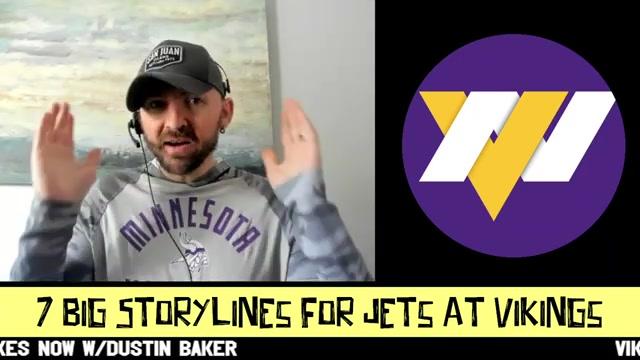 7 Big Storylines for Jets at Vikings

Broadcasting at least five times per week, guests also join VikesNow. Josh Frey joins every Wednesday. Since the show’s inception in March 2022, Ben Leber, Chris Tomasson, Nick Olson, Lindsey Young, Luke Braun, and others have dropped by to talk about the purple team.

Whether it’s postgame recap, a preview of the upcoming game, or everything in between, VikesNow is the spot for rational analysis. We don’t swing like a pendulum with wild and panicky takes. Instead, we use Vikings history as a barometer for the current state of the team, interweaving statistics and common sense to formulate opinions. If the offense, defense, or quarterback has a terrible game, that’s how it goes. We don’t demand everyone be fired or totally freak out. It’s a steady-Eddie show.

Episodes typically span about 15 minutes, although guests may stay longer from time to time. Once per week, VikesNow also features Bryant McKinnie, who played for the Vikings from 2002 to 2010. He stops by via The Bleav in Vikings Show to offer opinions on the team. Adding an offensive-line spin to the discussion. Sal Spice and Raun Sawh are frequent guests, too.

The Vikings have been around since 1961, haven’t won a Super Bowl, and have lost 10 consecutive NFC Championship games and Super Bowls. We know it’s a bumpy ride. However, that streak will end at some point — it just has to — and VikesNow will be there with you to celebrate the triumph when it happens. Check back daily for new episodes.