The Vikings 2022 Defense by the Numbers: After Week 4 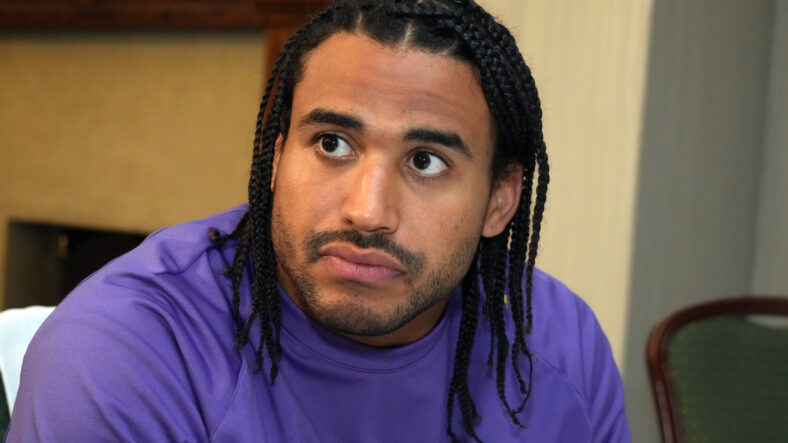 The Minnesota Vikings have four games in the books in 2022, with a 3-1 record heading into Week 5.

Rookie skipper Kevin O’Connell won for a third time, thanks to a game-winning 47-yard field goal by kicker Greg Joseph. Next up, the Vikings head home to Minneapolis for a date with the Chicago Bears.

The Vikings are early seven-point favorites versus the Bears, who lost in Week 4 to the New York Giants, 20-12. Minnesota is currently considered around the 9th-best team in the NFL, per an assortment of credible power rankings.

These are the Vikings defensive rankings through Week 4.