Vikings Territory Breakdown: Vikings Feast on the Pats—The Jets are Next

Nov. 29, 2022 – 56:22 – We all knew the Vikings would play better against the New England Patriots on Thanksgiving Night than they did against the Dallas Cowboys four days prior. They couldn’t have played worse. 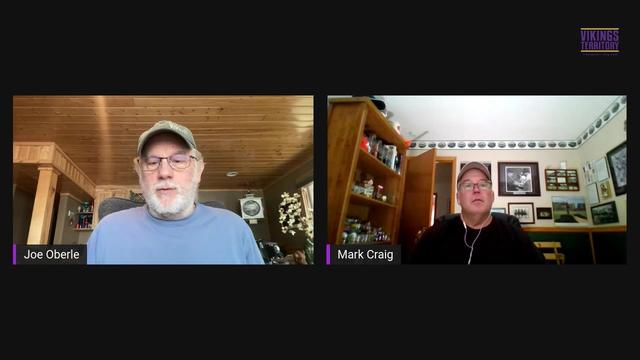 Vikings Territory Breakdown: Vikings Feast on the Pats—The Jets are Next 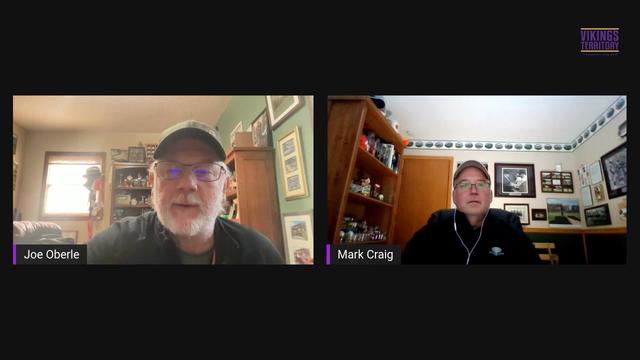 Vikings Territory Breakdown: Vikings get manhandled by the Boys,What Now 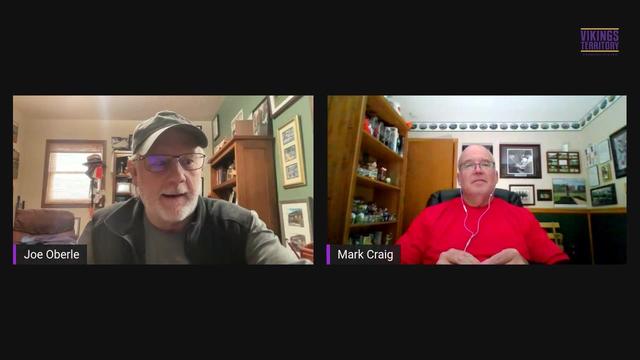 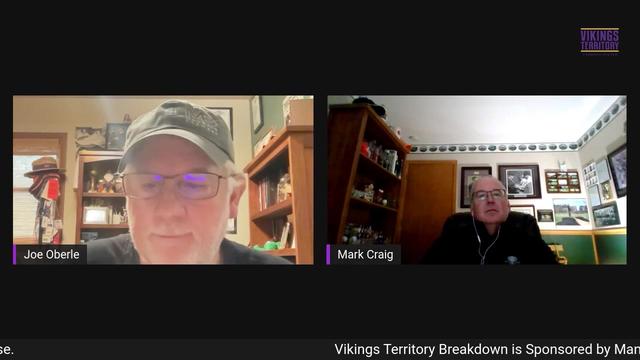 Welcome to the Vikings Territory Breakdown podcast, where co-hosts Joe Oberle and Mark Craig offer their unique insider’s opinion and analysis on the latest Purple news and happenings emanating from TCO Performance Center, U.S. Bank Stadium and beyond. The Minnesota Vikings are a constant source of exciting, enervating and, oftentimes, confounding news, and Craig and Oberle illuminate and explain it all from a perspective of experience and hard-earned insight.

Mark Craig Mark Craig is a Vikings writer and the NFL Insider for the Star Tribune newspaper and Startribune. Hailing from Northeast, Ohio, he has been covering the NFL since Brett Favre was a rookie (1991) and writing for the Star Tribune about football for 23 years and the Vikings for the past 20 seasons. He is author of the book, “100 Things Vikings Fans Should Know & Do Before They Die,” and is Minnesota’s only Pro Football Hall of Fame selector and Associated Press post-season NFL Honors voter. Each week he shares venerable insight on everything from one-on-one sit-downs with the Vikings head coach to the latest quarterback change for the Cleveland Browns. Craig covers everything NFL and speaks from a time-worn perspective of one who has seen and wrote about it all. But he’s still the, um, “young gun” of this podcast.

Joe Oberle has been in on every iteration of this podcast from when it was called Three Deep (with the website creator Joe Johnson) back in 2016 to today. He has been following the Vikings since before their first Super Bowl loss in 1970 and has covered them for several websites (including CBSSports) for more than 12 years. The award-winning author of three books (including “Unstoppable: The Story of George Mikan—The 1st NBA Superstar”) Mankato-native Oberle has spent a career working in sports (with the Minnesota Timberwolves), covering them (Vikings, Twins, NBA, amateur hockey and golf) and talking about them. His coverage is thorough and often passionate, with a dose of humor sprinkled in to spice up his takes.