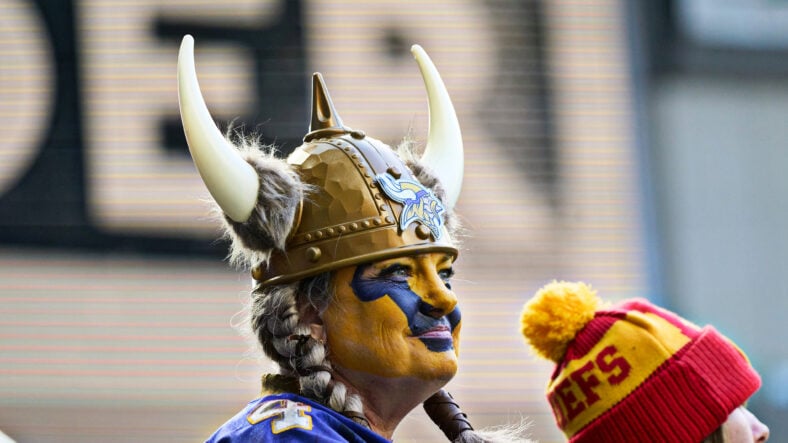 The Minnesota Vikings hung onto victory in Week 4, racing to a 16-7 lead that was nearly squandered.

In the end, the Vikings defeated the New Orleans Saints 28-25, thanks to special teams performance on [another] afternoon when the offense and defense were hot and cold.

Quarterback Kirk Cousins found wideout Justin Jefferson on the Vikings final offensive possession for a 39-yard strike, setting up a game-winning field goal for Greg Joseph. He drilled the kick from 47 yards — after missing an extra point minutes earlier than would’ve forced the Saints to beat the Vikings with a touchdown.

Redemption indeed, as Minnesota climbed to a 3-1 record atop the NFC North, downing New Orleans for the fourth time in the last six tries. And Joseph wasn’t the only maestro of special teams theatrics. On a pivotal 4th Down late in the 3rd Quarter, punter Ryan Wright pulled off a fake punt — yes, one of those — connecting with rookie wide receiver Jalen Nailor for a drive-extending catch.

Plus, the Joseph game-winner and Wright conversion were on top of Joseph’s other four made field goals. For some reason, the Vikings preferred field goals to touchdowns on Sunday, a tactic that will not work against opponents like the Miami Dolphins and Buffalo Bills in coming weeks.

Still, Minnesota rode the special teams performance, a win via the turnover battle, and Cousins’ final-drive master class to a 28-25 victory.

Entering Week 4, the Saints were proprietors of the NFL’s eighth-best defense per EPA/Play. If one wondered why head coach Kevin O’Connell couldn’t shove the ball into the endzone, well, preventing points is what New Orleans does best.

Moreover, Minnesota needed to eke out a victory. Why? The Saints were without their QB1, RB1, WR1, and LG. Losing was borderline unforgivable. Thanks to this pass from Cousins to Jefferson, Joseph effectuated redemption for his extra-point folly.

This won game for Minnesota:

Finally, the Saints missed this to seal the deal for the Vikings.

The Vikings travel home in Week 5 for a date with the rival Chicago Bears.