The 2022 Vikings, According to All National Power Rankings: Week 5 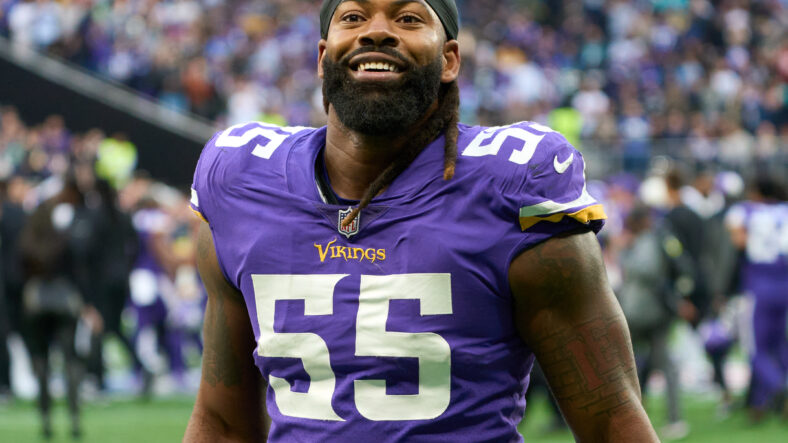 The Vikings defeated the New Orleans Saints in another rollercoaster affair, 28-25. Greg Joseph banged home a game-winning field goal from 47 yards, and Saints kicker Will Lutz could not return the favor from 61 yards minutes later.

Per EPA/Play, the Vikings own the NFL’s 13th-best offense and 23rd-best defense after Week 4. Minnesota’s Week 5 opponent, the Chicago Bears, dropped to 2-2 after an anemic loss at the New York Giants.

These are the Vikings weekly power rankings heading into Week 5.

The national average of these totals is 9.7. The world believes the Vikings are about the NFL’s 9th- or 10th-best team. Last week, Minnesota was around the same ranking.

Bleacher Report aptly summarized the current state of the Vikings, “The Vikings haven’t exactly been piling up the style points the past couple of weeks. But those don’t matter nearly as much as the final score. And with the Vikings off to their best start since 2016, that long plane ride back to the States will be a lot more pleasant.”

The Vikings are seven-point favorites to beat the Bears at U.S. Bank Stadium in Week 5.