Where Is the Vikings Snakebitten Voodoo? 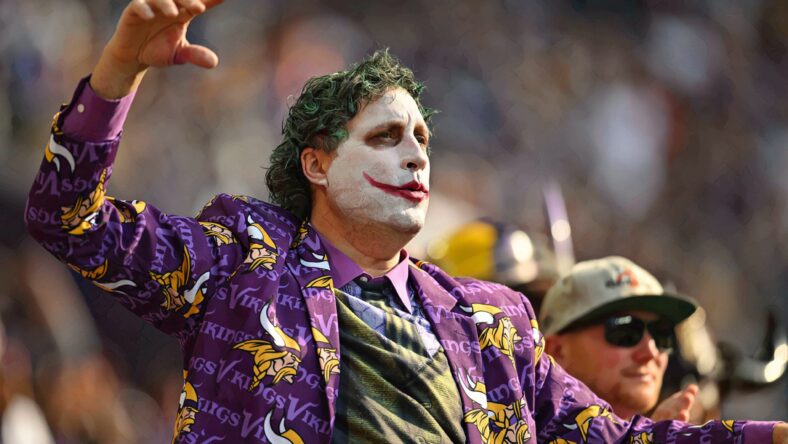 Minnesota Vikings enthusiasts have a long and documented history of preparing for the worst. It’s just part of the culture.

Through 10 weeks of 2022, though, those traditional snakebitten tendencies are mostly nonexistent, leading some to wonder, “what’s going on?”

Of course, the feeling is wonderful, as Minnesota shares a lead for the NFL’s best record, sitting at 8-1 with the Philadelphia Eagles. And folks emphatically are not complaining about the Vikings new modus operandi.

Here is a handful of examples with nine games in the books pertaining to the 2022 Vikings:

Minnesota is still beset by missed extra points and an underwhelming field goal conversion percentage, but aside from the kicking, the loathsome crucial-part-of-game voodoo has been erased — or at least postponed.

The most logical answer to its whereabouts? A new culture led by a new coach and general manager. That’s the only way to explain it. Led by Kevin O’Connell, the Vikings situational football is simply better. It’s not bound to collapse as was often the case in 2020 and 2021. Slowly but surely, Vikings fans are growing accustomed to winning and finishing off games — not bungling circumstances with Godforsaken, unthinkable gaffes.

Last week in Buffalo, the Vikings should’ve lost about 3-4 separate times. The Bills inserted the dagger a few times, but Minnesota ripped it out and was somehow unscathed. Conversely, the Bills, too, should’ve lost 2-3 times but prolonged the inevitable until Patrick Peterson’s game-ending interception.

The “old Vikings” tricks were on display in Week 2, traveling to Philadelphia for a beatdown by the Eagles. Historically, Minnesota doesn’t perform well in primetime, nor does it excel versus winning teams on the road. Yet, after that 24-7 loss, the Vikings have won their last seven games.

The true test will arrive in January when the postseason will decide if the Vikings ritualistic demons are exorcised. All it would take for nasty memories to flood back in is one missed kick or one mind-boggling blunder.

For now, however, the Vikings bad late-game abracadabra has been absent. It’s a brave new world.