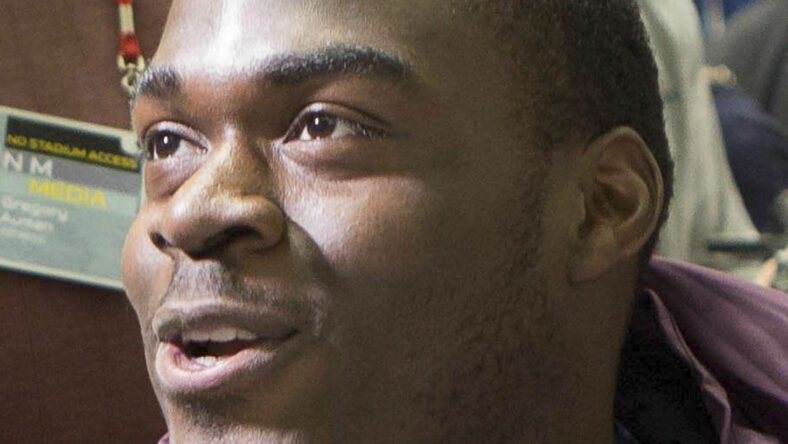 Minnesota Vikings offensive lineman Oli Udoh was arrested Saturday night at a Miami nightclub for “resisting an officer without violence.” Now, he’s telling his side of the story.

According to a Miami-Dade Police report, Udoh “was talking to a woman standing in line for the women’s restroom. As the line moved forward, Udoh allegedly attempted to go into the women’s restroom, and Udoh refused to leave the area when the guard asked him to.”

He was later arrested.

But according to Udoh’s attorney, Brian Bieber, that account of events is categorically false:

The Vikings selected Udoh in the 6th Round of the 2019 NFL draft from Elon University. Udoh has played 30 games in Minnesota, starting 16 — most in the 2021 season. He started 16 games last year at right guard and was the franchise’s RG1 until Ed Ingram was drafted in April. The 25-year-old took a backseat on the Vikings offensive line under the new regime led by general manager Kwesi Adofo-Mensah and head coach Kevin O’Connell. He’s only played three snaps on offense in 2022 and 27 special teams plays.

The Vikings commented on Sunday about Udoh’s arrest, “We are aware of last night’s arrest of Oli Udoh and are gathering additional information at this time.”

And if Bieber is correct, especially about the woman involved in the matter vouching for Udoh, perhaps the incident is merely a large misunderstanding. We shall see.

As of Tuesday, Udoh was still on the Vikings roster and undisciplined as the fact-gathering process continued.

Udoh guard recorded a 54.4 Pro Football Focus grade in 2021 while playing 1,074 snaps. He also registered 13 penalties for 114 yards. Both marks were second-most in the NFL among all players, only trailing offensive lineman Connor Williams.

Minnesota hosts the Arizona Cardinals this weekend at U.S. Bank Stadium. It is unclear if Udoh will be active for the game.