Vikings Rookie LB Is Officially in the House 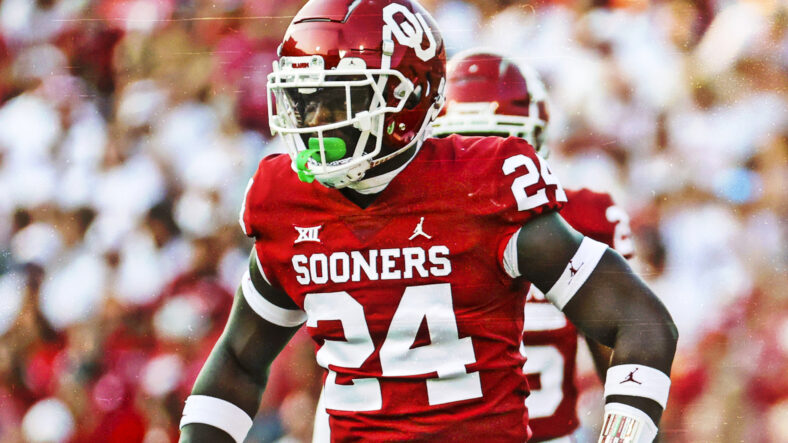 The Minnesota Vikings drafted 10 players in April, and seven are now contractually locked in.

The latest is Brian Asamoah, a 3rd-Rounder from the University of Oklahoma. He signed a four-year, $5.49 million deal with a signing bonus of $1.17 million on Wednesday.

Asamoah joins the Vikings linebacking corps as a longtime veteran presumably departs. For seven seasons, Anthony Barr and Eric Kendricks formed Minnesota’s LB twosome, but to date, Barr remains a free agent. Barr was expected to command attention in March via free agency, but nothing ever materialized leaguewide, leaving some to wonder if Barr’s injuries had caught up with the 30-year-old. A part of the Vikings for eight seasons, Barr is unlikely to return with the Vikings in 2022. Back in January, the veteran defender posted a farewell tribute to Minnesota on Instagram.

Asamoah is a fast and athletic specimen noted for “freakish” tendencies. He ran a 4.56-second 40-yard dash in the lead-up to the 2022 NFL Draft and was forecasted by some as a 2nd-Round pick. Asamoah participated in 37 games after redshirting in 2018 but started 19 games in 2020 and 2021 for the Sooners.

His family originated in Ghana, the same country of which Vikings general manager Kwesi Adofo-Mensah has lineage. Asamoah gained notoriety on draft night with his humble reaction to the selection by the Vikings.

The Sooner linebacker is unlikely to start out of the gate in 2022 because Minnesota has Eric Kendricks and Jordan Hicks for those duties, but his career trajectory in Year One should be defined nevertheless.