‘Hitman’ Hit in the Unmentionables as London Game Ended 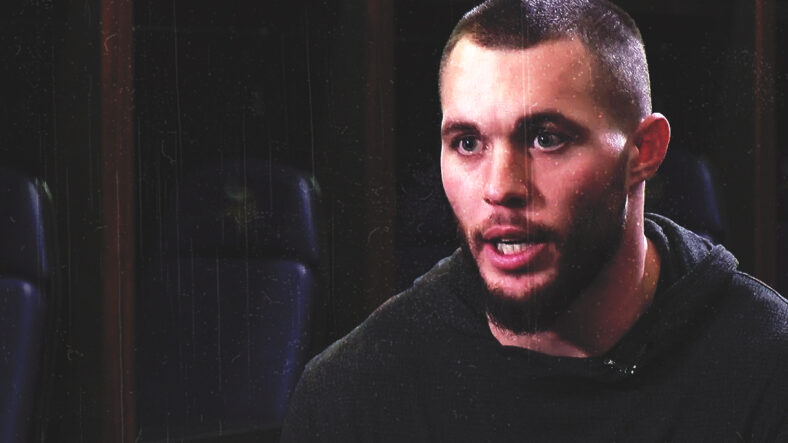 The Minnesota Vikings dropped the New Orleans Saints in Week 4, and as the game neared an end, safety Harrison Smith was hit “downstairs.”

The Hitman was hit in his nether regions as the Saints positioned for a potentially game-tying field goal — one that was ultimately unsuccessful. And because Smith was hit in the testicles, an injury timeout was assessed, advantageously stopping the clock for New Orleans.

NFL Network’s Tom Pelissero tweeted about Smith’s mini-injury on Monday, “Harrison Smith got hit in a *very sensitive area* in the final seconds of Sunday’s win over the Saints, per source. That’s why he had to come out — stopping the clock, which he wasn’t trying to do.”

Pelissero also joked, “Smith may never have another child, but otherwise he’s fine.”

The Vikings defense surrendered a 32-yard completion from quarterback Andy Dalton to rookie wideout Chris Olave as New Orleans scurried down the field with no timeouts. The pass placed the Saints just on the edge of kicker Will Lutz’s field goal range. The same man drilled a 60-yard field goal minutes before to tie the game. Dalton fired up two incompletions — thanks to Smith’s unitentional injury timeout — and Lutz attempted to tie the game from 61 yards.

He missed, the Vikings climbed to 3-1, and Smith’s unmentionable injury did not adversely affect the Vikings.

Smith logged six tackles in the Week 4 tryst, in his first game back from a Week 2 concussion. If you’re keeping score at home, that’s a concussion and a hit to the groin in 2022 for Smith, which is obviously less than ideal.

But for Smith, it’s the first time his team has started 3-1 since his rookie season, the 2012 campaign when Adrian Peterson won the MVP award. Minnesota started 5-0 in 2016, but that season melted down in a hurry.

The London game also resulted in significantly more serious injury as Smith’s teammate Lewis Cine broke his leg. Cine, who’s played special teams for the Vikings to date, was injured in a scary moment against the Saints and is out indefinitely. He’s slated to have surgery in London before traveling back to Minneapolis.

As of Week 4, Smith has now played more games for the Vikings than offensive lineman Milt Sunde, who played for the team in the 1960s and 1970s. Smith’s games-played total ticked to 148 in London.