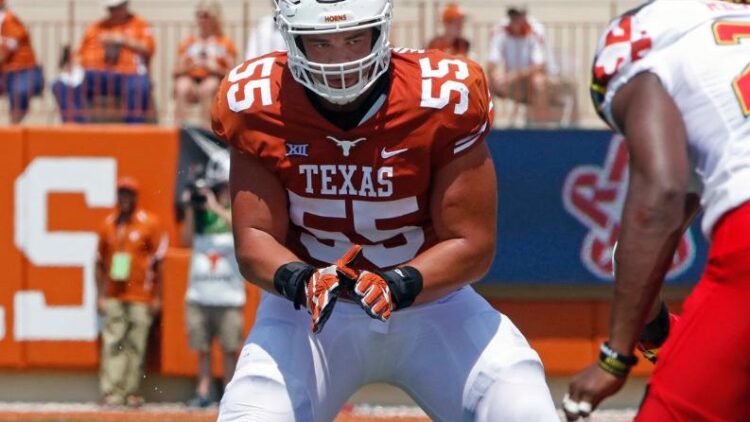 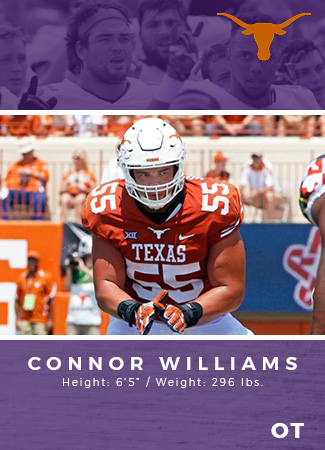 Connor Williams through the years pic.twitter.com/KhWmGxliTe

Williams is an enticing offensive line prospect with the potential to be an average-to-great NFL starter.