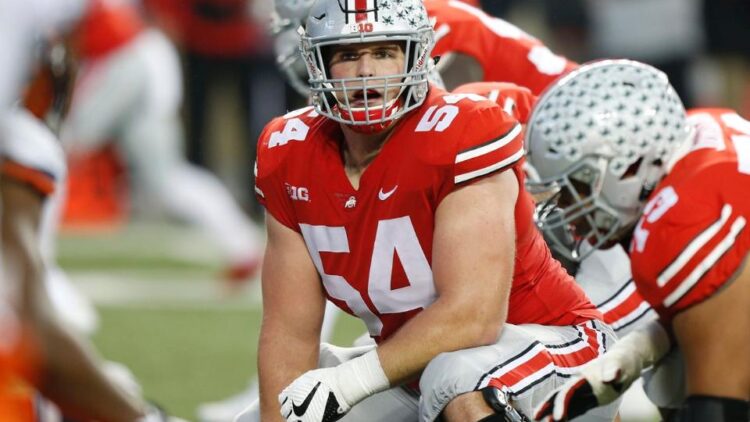 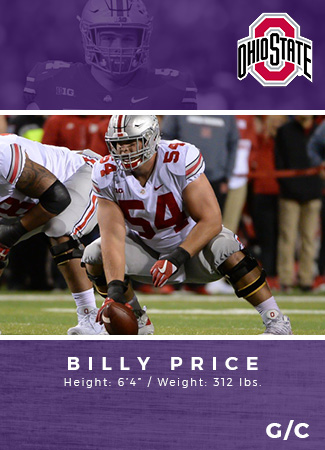 Price is likely a day-one starter with Pro Bowl potential.