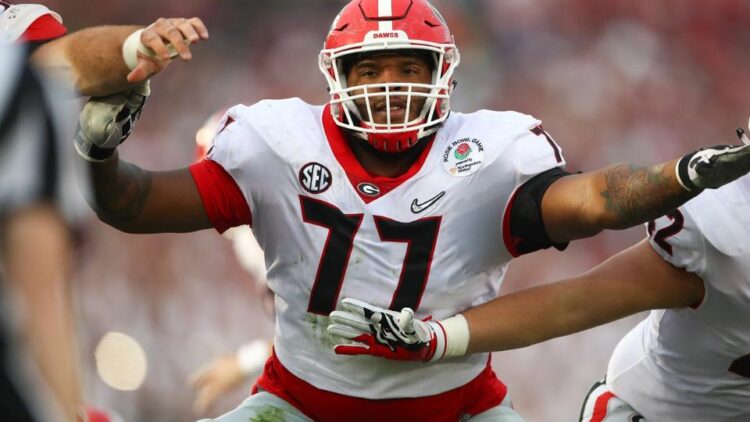 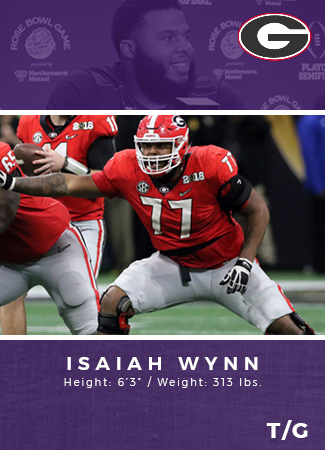 He's viewed as one of the top guard prospects in the 2018 NFL Draft, but Isaiah Wynn dominated at tackle too! pic.twitter.com/HEaXMxQ8Ku

Wynn is one of the top offensive line prospects in the draft. His versatility will make him a valuable asset to any NFL team.