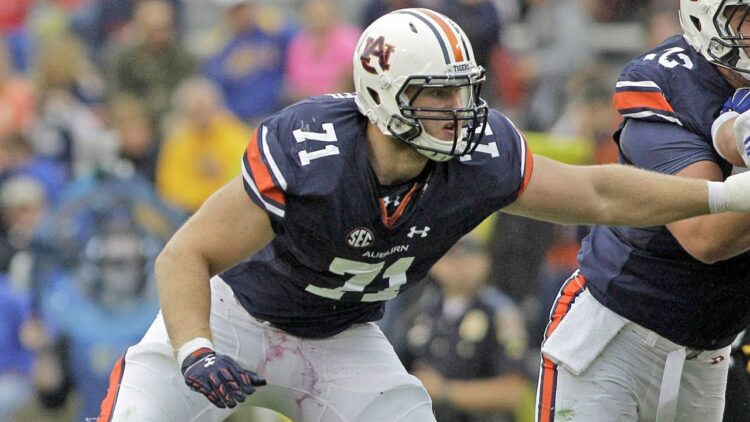 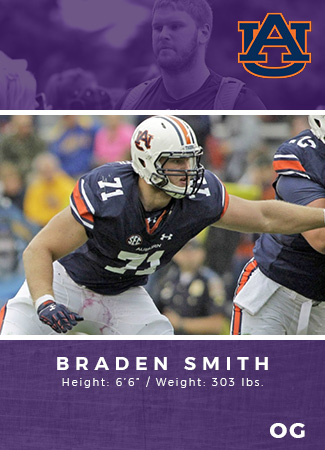 Smith has been flying under the radar as an OL prospect. He projects as an average-to-solid starter in the NFL.