A Battle Is Scheduled For Tonight & We Have All The Takes 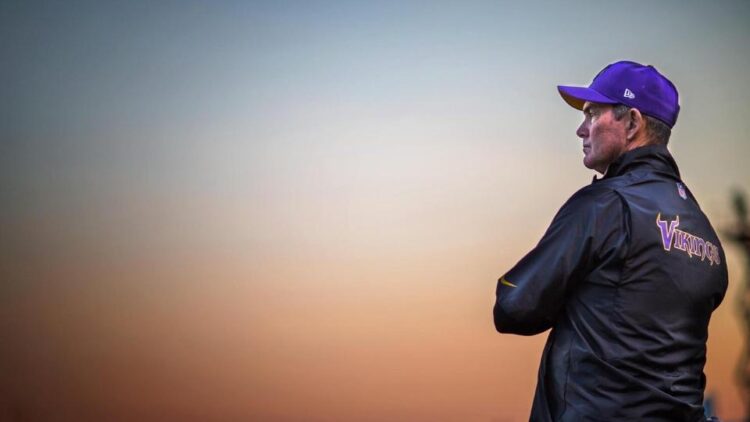 The much anticipated debut of the 2015 Minnesota Vikings will take place late this evening and we here at VT don’t just write about the Vikings, we’re all super fans ourselves, and we are every bit as excited for the action as you are.

As you prepare your eyeballs for a football feast, I’ve decided to give them a little warmup by compiling all of the primer information in one spot. Here is a quick recap of the preview content we’ve put together here at VT.

Lindsey thinks that, despite concerns along the offensive line, the Vikings have enough ingredients for an explosive offense to put on a show against suddenly San Francisco defense. Teddy Bridgewater is earning some high praise, including from his star running back, Adrian Peterson.

The legs of Colin Kaepernick are a particular worry to Vikings fans that have any sort of memory, but things will be different this time around with Anthony Barr and Everson Griffen on the hunt. Gerald Hodges will draw some major duties, as well, but the matchup isn’t exactly unfavorable for the Vikings defense if they are who we think they are.

The most interesting part of this write-up is Brent’s assertion that rookie Stefon Diggs could immediately step on the field as the go-to punt returner, leaving Marcus Sherels on the bench. Combine that little prediction with the sudden worries about Blair Walsh, and there is plenty to talk about on special teams heading into Week One.

The Pruple FTW! Podcast welcomes guests Vincent Frank and Arif Hasan as they discuss all sorts of aspects of tonight’s matchup. The absence of John Sullivan, the Jarius Wright extension, and just about every other topic are discussed… great listening while at work this Monday morning.

Austin has pegged defensive lineman Everson Griffen as the key to success tonight. His abilities and position mean he will have an enormous amount of responsibility when it comes to stopping the run, producing pressure, and containing Colin Kaepernick to prevent big plays.