Vikings Try Out New Punter. But Why? 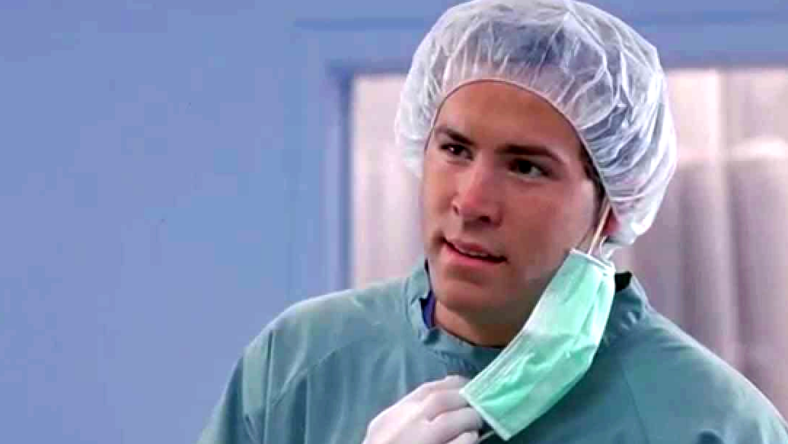 Minnesota Vikings rookie punter Ryan Wright ranks ninth in the NFL via net yards per punt through eight games of 2022.

Oddly, at least to the naked eye, the franchise welcomed Brock Miller to Eagan for a tryout, reported by Pro Football Network.

Miller is a USFL alumnus, playing for the New Jersey Generals, and boomed 31 punts in 2022. He has never appeared in an NFL game.

So why would the Vikings, a franchise employing an ultra-promising rookie punter, audition a new one? If anything, it’s the kicker spot that needs attention. Well, in all likelihood, it’s a little bit of preparation for Sunday’s game at the Washington Commanders.

Washinton’s punter, Tress Way, who ranks third leaguewide in the aforementioned net yards per punt average, is left-footed. And left-footed punters are rare. While there is no absolute confirmation that Miller was summoned to help the Vikings get ready for Way, that’s the most sensible theory.

The Pittsburgh Steelers used the same tactic about two months ago, and it appears the Vikings followed suit to scheme for Way.

In that vein, Miller might be an audition-for-hire who aids special teams coordinators in readying for funky left-footed punters. He’s a mercenary.

Otherwise, the Vikings are inexplicably frustrated with one of the best punters in the business, an unfathomably weird theory, as Wright is a rookie.

The Vikings are favored by 3.5 points to take down Tress Way and the Commanders on Sunday in the nation’s capital.