Vikings MVP May Not Be Justin Jefferson 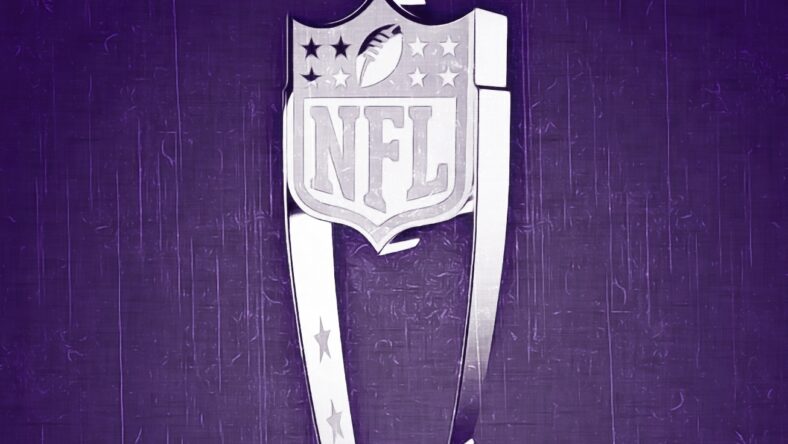 Poll any Minnesota Vikings fan, obsessed or casual, and she’ll explain why wideout Justin Jefferson is the team’s MVP.

And while she wouldn’t be wildly off base with the assertion, a different Vikings player is quietly prosecuting the case for team MVP in 2022.

That’s Za’Darius Smith, an EDGE-rushing free agent signed away from the Green Bay Packers in March. Smith is rubbing his thumbprint all over the Vikings franchise — so much so that a reasonable argument can be outlined for his MVP resume. Here’s why.

Any NFL record from now on is slightly cheapened by the schedule expansion to 17 games, but, hey, that isn’t a player’s fault.

Almost quietly, Smith is bumping against the NFL’s sack record pace, only needing to sustain his current production while stepping on the gas a bit more. Michael Strahan and T.J. Watt share the NFL single-season record for sacks with 22.5. And Smith isn’t far away if his current antics continue.

Smith is tied for the NFL sack lead at the moment with New England Patriots pass rusher Matthew Judon. Too, Judon has played eight games to Smith’s seven.

The Vikings EDGE rusher needs 1.45 sacks per game the rest of the way to break the record. Did you have that possibility on your bingo board in August?

The Tackles for Loss, Too

Tackles for loss began tracking in 1999, so there’s a caveat.

Still, J.J. Watts holds the since-1999 record with 39. At Smith’s current pace, on deck to tabulate 32 tackles for loss, he’d rank second all-time by season’s end with 32. Smith has 13 TFLs through seven games. That’s not normal.

Smith has one more TFL than Las Vegas Raiders defender Maxx Crosby (12). They’re both stifling ball carriers in the backfield at an alarming rate. If Smith maintains the sack and TFL pace, he may even garner attention for Defensive Player of the Year or Comeback Player of the Year.

Not convinced that the verdict could be Smith over Jefferson for team MVP yet? Fair. The NFL is an offense-driven league, and some pundits merely try to keep pace by explaining defense matters, too. We get it.

Regardless, according to Pro Football Focus, Smith is outperforming Jefferson at his craft through seven games. Headlining the Vikings bend-don’t-break defense, here’s where Smith ranks among his purple peers:

Smith and the Vikings embark on a trip to the nation’s capital on Sunday for a matchup against the Washington Commanders. In two career games versus Washington, Smith has yet to log a sack. 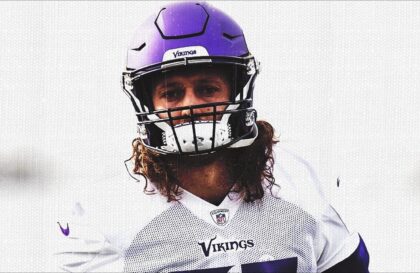