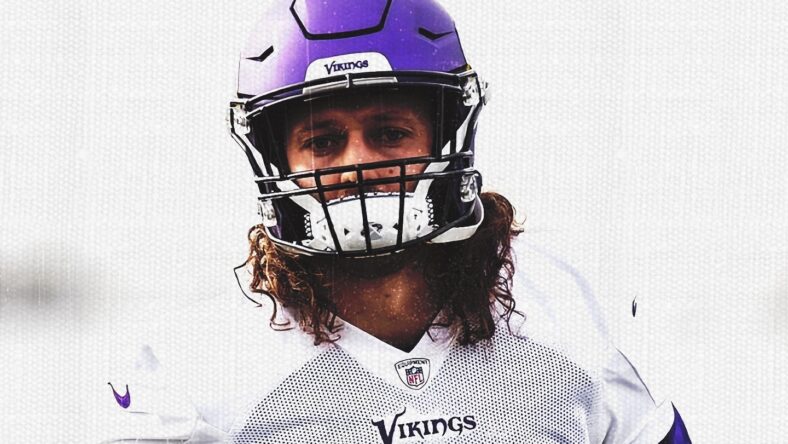 Hours before the NFL’s trade deadline, the Minnesota Vikings finagled a deal with the Detroit Lions for tight end T.J. Hockenson.

The move was severely unexpected as the Vikings and Lions don’t transact trade business too often, and it was unknown that Detroit was ready to be done with the young tight end.

Still, the deal was executed — and not everyone was impressed. Ex-Lions running back Kerryon Johnson expressed befuddlement on Twitter, posting on Wednesday after the deal, “I really don’t understand how the Lions think this was a balanced trade.”

When first staring at the deal, the “2nd- and 3rd-Round” part jumps off the page as it seems like Minnesota dealt substantial draft capital to Detroit for a non-premium position (TE). But Adofo-Mensah “hedged the bet” with the additional picks accompanying Hockenson. The move was a pick swap for Minnesota — plus Hockenson as sweetener.

And indeed, the Lions appear trapped in a rolling, perpetual rebuild — evidenced by trading a 25-year-old Top 10 TE for what equates to a few rounds of draft-night mobility.

The Iowa alumnus is under contract for $9.392 million thru the 2023 season, the final year of his rookie deal. The trade for Hockenson also signals a potential end of the road for current Vikings TE1 Irv Smith. Battling a high ankle sprain, Smith will miss the next 6-10 games inside the final year of his contract.

Overall, like all trades, the “who won” verdict will be revealed in years, not days. For now, though, the only downside for Minnesota would involve not securing a second contract for Hockenson or injury because the new Viking emphatically has the physical tools for the assignment.

The Vikings travel to Washington for a showdown with the 4-4 Commanders on Sunday. Hockenson is expected to play. 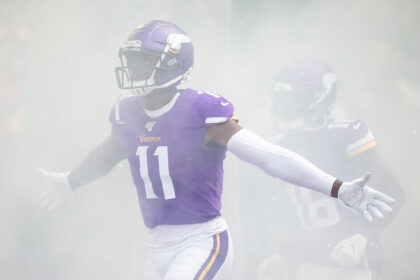