Our Staff Prediction for Vikings at Commanders 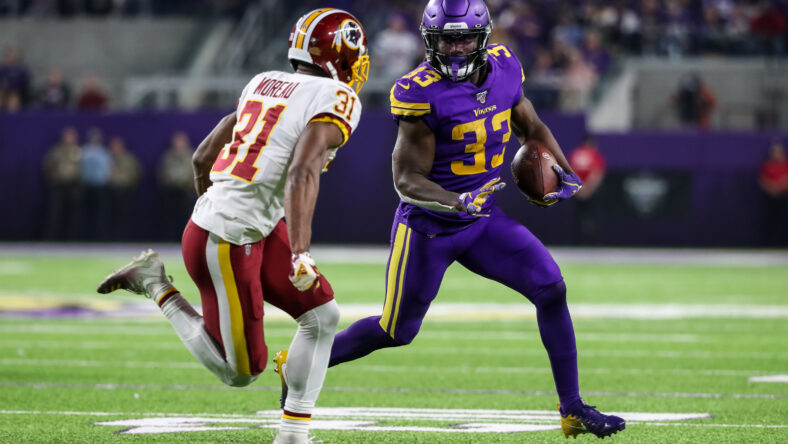 The VikingsTerritory collective staff prediction for the Minnesota Vikings date with the Washington Commanders is ready.

The Commanders are 4-4 through eight weeks, experiencing a resurgence amid the last three weeks with Taylor Heinicke at the helm. The Vikings may face a Commanders team destined for a wildcard berth — or a team deficient of talent with a 7-10 end-of-season forecast. We shall see.

The writers at VikingsTerritory predict the Vikings will win their seventh game of 2022.

All of our contributors picked Minnesota over Washington, evidently confident that the Vikings winning streak will continue with a grim Buffalo Bills game on the docket in Week 10.

Here’s how the panel sees the score for Week 9:

Mathematically en masse, we predict the Vikings top the Cardinals by a score of 34-21.

Last week, Dustin Baker and Janik Eckardt most accurately picked the outcome. Baker chose the Vikings by seven, while Eckardt went with Minnesota by nine. The Vikings won by eight.

The Vikings are currently 3.5-point favorites to defeat the Commanders in Week 9. Minnesota has downed Washington six times in eight tries since 2010.