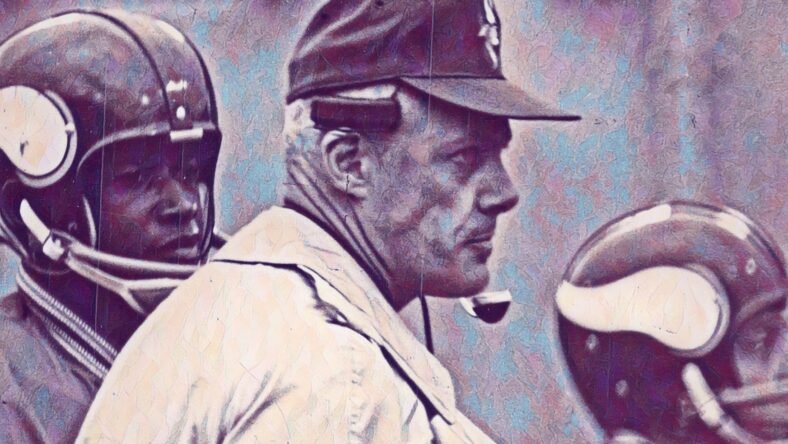 At the Mall of America on Friday, December 16th, former Vikings players and coaches host the Miracle At The Met Event at Radisson Blu. Ticket prices start at $60 and are available here.

The event lasts from 5:30 pm to 9:30 pm CST and is described as a spot to relive “the magic of the play, chatting about the Vikings, football, and hanging out with fans.”

These players and coaches will be in attendance:

And that’s the initial roll call, as the event website indicates more special guests could be announced in the next few weeks.

The Miracle at Met occurred on December 14th, 1980. Rashad grabbed a hail-mary pass out of the sky from quarterback Tommy Kramer for a touchdown, defeating the 10-4 Cleveland Browns at Metropolitan Stadium 28-23. Kramer passed for an unthinkable 456 yards, tallying 4 touchdowns and no interceptions. The Vikings trailed 23-9 to start the 4th Quarter.

Fans are also instructed to “come attend for never before heard stories, commentary, autographs, pictures, and memorabilia. Other celebrities will be in attendance to share their stories of the play.”

Kramer tells VikingsTerritory about the Miracle at the Met event in December, “That was one hell of a play and an exciting moment. It will be a great time to see those guys, some I haven’t seen in a while, and get together and have fun. Will be great to have fans there to join In on the event.”

On autographs, the site states, “You may pre-order autograph tickets for your own items to be signed at the event (no mail-ins for items). There will also be exclusive memorabilia for sale at the event.”

This is the full Miracle at Met itinerary:

Visit Kramer’s website for full details about the event.

The Mall of America was constructed on the physical site where the Miracle at the Met took place.