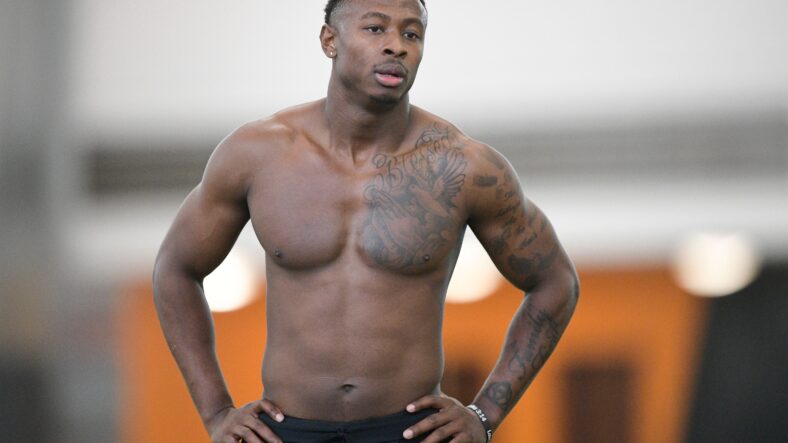 Two roster spots opened up for the Minnesota Vikings after injuries sent rookies Lewis Cine and Ty Chandler to injured reserve in the last week.

On Tuesday, the team added rookie safety Theo Jackson to the roster, who was selected by the Tennessee Titans in the 6th Round of the 2022 NFL Draft.

Jackson likely won’t play much with Minnesota’s crowded house at safety but will be available in case of injury. He played 47 games in college at Tennessee, recording 190 total tackles, 17 passes defended, 12 tackles for loss, 3 interceptions, a fumble recovery, and a touchdown. Jackson also earned 2nd-Team All-SEC Honors in 2021.

Here’s some draft tale-of-the-tape for Jackson from the 2022 draft lead-up:

And a game clip.

The Vikings defense ranks 21st in the NFL through five weeks per defensive EPA/Play.