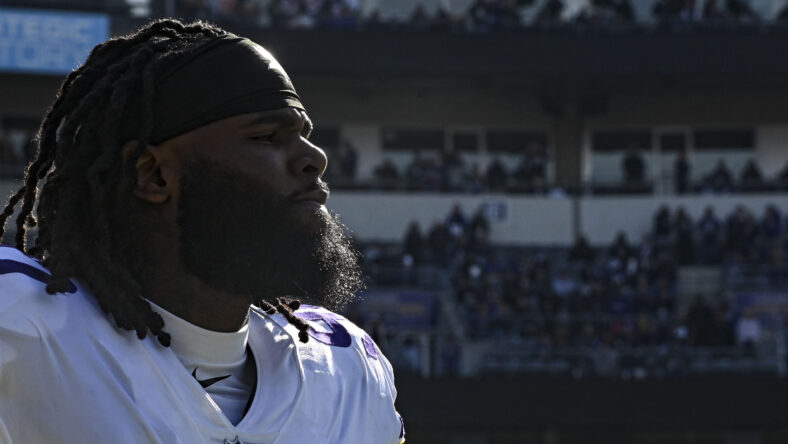 Ndamukong Suh likely isn’t attainable — he’d be signed by now if so — but the Minnesota Vikings should call an old friend for the stretch run.

The Vikings are 5-1 through Week 7, holding a 2.5-game lead, plus a temporary tiebreaker, over the rival Green Bay Packers in the NFC North.

But the team’s defense could welcome some improvement, as Ed Donatell’s men rank 27th in the NFL per yards allowed. That isn’t good. Thankfully for Donatell’s sake, Minnesota’s defense isn’t surrendering oodles of points — they rank 12th in points allowed — and is forcing turnovers (ranked 8th in takeaways).

Still, the Vikings defense has room to grow with 11 games left on the schedule, and making a free-agent call to Sheldon Richardson would be wise.

Richardson last played for the Vikings in 2021 and has not signed anywhere since the Vikings new leadership regime showed no interest in bringing the 31-year-old back. He’s a true-blue free agent likely waiting on a phone call for a team’s playoff push. And somehow, the Vikings are one of those teams, considered around the NFL’s sixth-best team per a hodgepodge of credible power rankings.

For now, veteran Jonathan Bullard starts on Minnesota’s defensive line at “Richardson’s spot.” But here’s some breaking news — Richardson is a better football player than Bullard. He’d upgrade the Vikings defensive line — via pass-rushing and run-stopping acumen — with the snap of two fingers.

If there were mutual interest between the Vikings and Richardson, welcoming the Missouri alumnus would mark his third stint in purple. He played for Mike Zimmer’s Vikings in 2018 and 2021.

Moreover, Richardson’s skillset is balanced. He’s built a career on defending the pass and rush equitably — a characteristic the Vikings crave through six games.

Confoundingly, the former Defensive Rookie of the Year (2013) has played in just two playoff games throughout his career. That needs to change, and the Vikings are reasonably offering a chance at meaningful January football.

Richardson’s pricetag won’t be free, but it also won’t be as spendy as Ndamukong Suh’s, a player that the Vikings have reportedly flirted with since June. If general manager Kwesi Adofo-Mensah can move a little money around, starting Richardson over the aforementioned Bullard would afford the Vikings defense a bit of an edge.

Richardson turns 32 in November. Adofo-Mensah and Richardson were coworkers in Cleveland during the 2020 season.