The 2022 Vikings, According to All National Power Rankings: Week 8 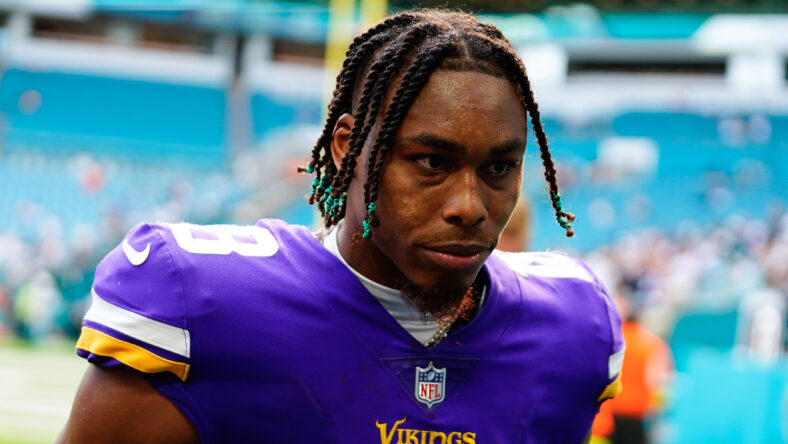 The Vikings defeated the Miami Dolphins in Week 6, 24-16, with a win that secured the team a 2.5-game lead atop the NFC North after the Green Bay Packers dropped a third consecutive game during Minnesota’s bye. In Miami, Minnesota’s offense was horrid early on, but thankfully for the team’s sake, the defense displayed its best game of 2022. All told, Ed Donatell’s defense forced three turnovers while allowing just 16 points.

Per EPA/Play, the Vikings own the NFL’s 13th-best offense and 16th-best defense after Week 7. These areas must improve if the Vikings seek attention as a bonafide Super Bowl contender.

These are the Vikings weekly power rankings heading into Week 8.

The national average of these totals is 5.7. The world believes the Vikings are about the NFL’s 6th-best team. Last week, Minnesota was around the 5th.

Nate Davis from USA Today wrote about the current state of the Vikings, “QB Kirk Cousins’ 88.7 passer rating is his lowest since becoming a full-time NFL starter. But if he and Minnesota can pick up the offensive efficiency, this team could actually challenge for the NFC’s top playoff seed.”

The Vikings are 3.5-point favorites to beat the Cardinals at U.S. Bank Stadium in Week 8. The Cardinals haven’t won a game at Minnesota in 45 years.