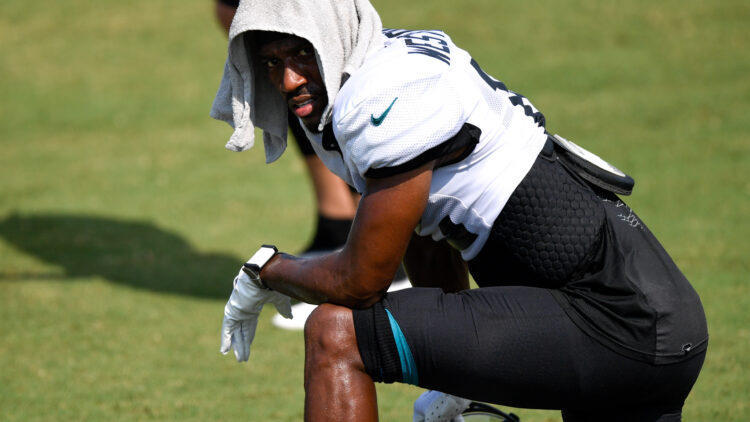 Last season, he was a candidate to compete for receiver snaps with K.J. Osborn but instead spent the majority of the year as Minnesota’s punt returner. The Vikings went a different route for 2022, and now we may see who was right.

Over the offseason, there didn’t seem to be much interest from Minnesota in bringing back Dede Westbrook. He played 15 games for them a season ago, and while he recorded just 10 receptions, he was the primary punt returner and brings veteran ability to the table. K.J. Osborn emerged as a legitimate third wide receiver, but receivers coach Keenan McCardell was vocal about his love for the receiver room heading into the NFL Draft.

Westbrook was instead out of work to this point in the season and now finds himself joining the Packers. It’s looked like Aaron Rodgers may have a problem finding capable wide receivers heading into the season, and Christian Watson’s critical drop during Week 1 didn’t do anything to dispel that notion.

While it would be somewhat surprising to see Westbrook play a prominent role immediately, there’s no reason to think he can’t factor into the equation. No Green Bay receiver has eclipsed 500 yards through the first 10 weeks, and it has largely been a graveyard behind Dede Westbrook. Watson did break out in a big way against the Dallas Cowboys last week, but it’s been clear there’s plenty of work to be done.

The Vikings opted to trade for Jalen Reagor as a replacement for Westbrook. He was most notable for being taken immediately ahead of superstar Justin Jefferson. Reagor has been virtually non-existent offensively, but that was expected given Minnesota’s receiver room. What has been a bit more concerning is his lack of production on special teams.

Last week we checked in on how the experiment to give up assets in favor of Reagor was going. With another game under his belt, not a whole lot has changed. He’s still generating lower yards per return than last season with the Eagles, and he has yet to break a dynamic run back. Often he’s seen navigating the field east and west rather than north and south.

Kwesi Adofo-Mensah likely made the deal with the Eagles, hoping Minnesota could unlock some of the skills that landed Reagor as a first-round pick. We haven’t seen that thus far, but it’s also possible that the training wheels have yet to be taken off with his new team.

Maybe the Packers immediately thrust Westbrook into the offense, but either way, one would think we’ll find out if he’s a better punt returner.

Also Read:
Vikings DB: We Set the Trends — Not You.