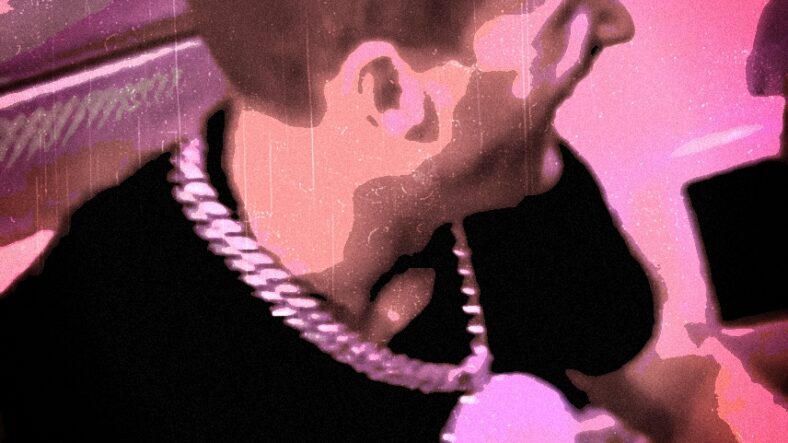 You wanted a different version of Kirk Cousins in 2022 — and you’re getting it.

As his Minnesota Vikings stand with a 3-1 record through four games atop the NFC North, the 34-year-old passer is letting his hair down, especially “off the field.”

A series of kooky behaviors in the last week illustrate Cousins’ relaxed demeanor inside a new gridiron system pioneered by first-year head coach Kevin O’Connell. And while Cousins’ individual numbers aren’t rip-roaring, his team is winning, and that’s what most folks desire.

Here are some examples.

Versus the New Orleans Saints in London, Cousins did this little dance. Nobody really knows what it is or means, but it is new, nevertheless.

Some internet savants decided it was a new “dad dance.” Perhaps.

Regardless, Cousins broke out the elbow dance amid a successful drive for the Vikings, which helped his team down New Orleans en route to a 3-1 record.

When Cousins was new to the Vikings, he christened the Dead Arm Dance after a rushing touchdown. You might remember it.

He also fired up a Griddy jig in 2020 at Detroit, emulating teammate Justin Jefferson who popularized the dance as a rookie. But now Cousins, along with Jefferson, has taken the dance international, griddy-ing out of London in plain view.

Thought we were done? Not quite. On the way home from London, Cousins was spotted wearing a chain the size of Jupiter, a jewelry piece belonging to left tackle Christian Darrisaw.

Cousins said to reporters about wearing the chain, “I had never actually put a chain on, so that was my first experience of what that feels like. Honestly, it was very empowering. It felt pretty good to have that chain on.”

After rocking the chain, Vikings players evidently tried to sleep on the way back from Europe, but Darrisaw’s snoring was reportedly vicious.

According to Kevin Seifert of ESPN, Cousins insisted Darrisaw was “sawing logs” during the flight home, preventing himself and others from getting shuteye. Darrisaw is quickly morphing into one of the best left tackles in the world, but Cousins couldn’t resist a little shade toward his teammate.

Finally, showing his age, Cousins decided the aforementioned Darrisaw has a new nickname — the Crime dog, homage to the drug-fearing pet from the 1990s.

Fred McGriff, also nicknamed Crime Dog, was a five-time MLB All-Star, a World Series champion, and played in the majors for 19 years. Unless Darrisaw is a student of MLB history, there is no way he’d understand Cousins’ reference.

The carefree version of Cousins and his teammates take on the Chicago Bears in Week 5 and are seven-point favorites to win.