Get Ready to Learn the Name of Vikings Rookie CB 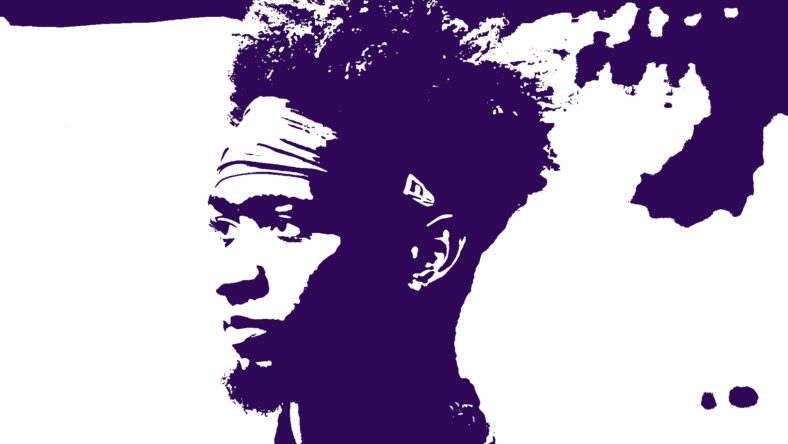 Third-year Minnesota Vikings cornerback Cameron Dantzler will miss Sunday’s bout with the Buffalo Bills, unlocking an opportunity for a rookie — one who shined in Week 9 at Washington.

His name is Akayleb Evans, a man snagging headlines last April because of his general manager.

The Vikings selected Evans in the 4th Round of the 2022 NFL Draft, partnering the Missouri alumnus with 2nd-Rounder Andrew Booth. To date in 2022, chiefly because of Booth’s injuries, Evans has experienced the rookie CB playing time within the Vikings defense.

And that won’t stop in Buffalo. The aforementioned Dantzler is battling an ankle injury, demanding a “next man up” mentality in Minnesota’s secondary. All signs point to Evans for the assignment. When Dantzler fell injured last weekend, Evans immediately stole the spotlight, accruing an eyebrow-raising 73.8 Pro Football Focus grade, the second-best among Vikings defenders in Landover. Defensive coordinator Ed Donatell sent Evans into the game after Dantzler’s exodus, and the rookie notched 2 tackles for loss and a clutch pass breakup on a pivotal 4th Down play.

Rookies from the 4th-Round aren’t supposed to be able to make such plays this early in their career, but here we are. Accordingly, Evans will confront the platter of Stefon Diggs and Gabriel Davis in Buffalo, a daunting task for anybody but a rookie especially.

On his Evans’ general manager, Kwesi Adofo-Mensah, well, the young executive saw positivity from Evans way back in the spring. Adofo-Mensah famously stated about the cornerback:

Evans was a guy I remember watching at night. I’d sometimes watch him in the dark, and you’re looking at his size and say, ‘He’s a big guy. Man, he moves well, plays off.’ You see him doing things in our scheme that translate really well.

Adofo-Mensah enjoyed Evans’ upside so much that he traded a 2022 5th-Round pick and 2023 4th-Rounder to Cleveland for the draft choice that landed Evans. The Browns used the 2022 pick on special teamer Jerome Ford.

Evans is also a darling on social media, engaging fans left and right on Twitter. He’s the most active player on Vikings social media and earned fame accordingly before even stepping foot on a field.

Of course, he could arrive in Buffalo on Sunday and get absolutely lit up by Diggs or Davis, temporarily dampening his stock in Vikings lore. Yet, that wouldn’t be an atrocity as rookies often encounter a learning curve. Still, he’s trending to get his first start, a noteworthy achievement as most would’ve presumed Booth as the man for the gig, at least back in the summer.

Finally, a productive, starting-caliber Evans — or Booth later in the season — would affect the Vikings draft plans in 2023. Dantzler is still young, so he’ll be in the mix for at least another season. Patrick Peterson, the team’s top corner, is 32 and wants to play a few more seasons, nominating the Vikings as the spot for his career’s remainder. But after that, it’s hopeful-maybes in Evans and Booth. In theory, if one or both “didn’t work out,” Adofo-Mensah would enter familiar Vikings territory — drafting a cornerback in the high rounds of a draft.

Adept performance from Evans or Booth can pump the brakes on that notion. And Vikings fans will get a prolonged peak at Evans against the Bills.