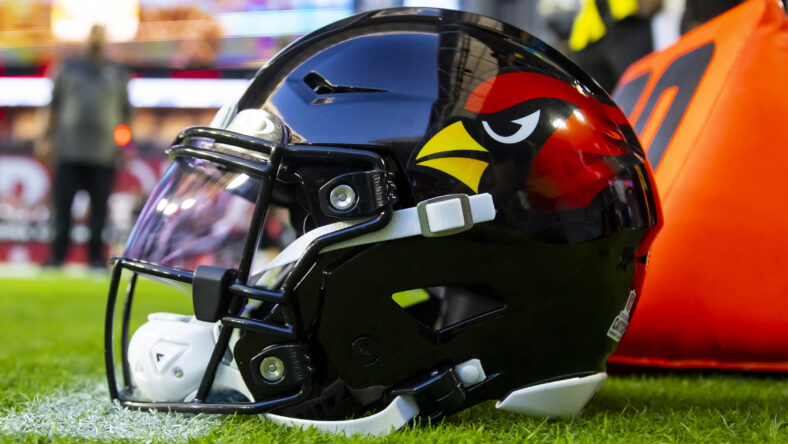 The Minnesota Vikings host the Arizona Cardinals in Week 8, but first, Arizona did a little Vikings-related housekeeping this week.

Former Vikings 1st-Round pick Laquon Treadwell was released by the Cardinals on Tuesday after about two weeks with the franchise.

Treadwell had been added to the team’s practice squad, but the relationship was short-lived as the Cardinals added Danny Isidora (also a former Viking) Sage Doxtater to the roster instead.

Arizona represented the fifth NFL team for Treadwell, who now hits free agency once again, hoping for a sixth audition from another squad. Since leaving the Vikings, the wide receiver has played for the Atlanta Falcons, Jacksonville Jaguars, New England Patriots, and Cardinals.

The Vikings drafted Treadwell in 2016 with the 23rd overall pick but did not receive a significant return on investment. Minnesota repeatedly tried to acclimate Treadwell to the passing game, but he didn’t pan out. Outwardly, he was a phenomenal teammate and an “intangibles guy” while failing to stuff statsheets with receptions and yards.

Throughout his Vikings tenure, the Mike Zimmer-led Vikings stubbornly clung to Treadwell, hoping he’d achieve eventual stardom. He played in 53 Vikings games in four years, tabulating just 701 receiving yards and two touchdowns. It was a rare 1st-Round miss for the Vikings at wide receiver, a franchise used to Randy Mosses, Percy Harvins, and Justin Jeffersons.

Treadwell recorded a “career year” in 2021 with the Jaguars, though, accruing 33 catches for 434 yards on a bad Jaguars team. All told in his career, he’s produced 104 receptions for 1,184 yards and 5 touchdowns — in 70 games. Treadwell averages 16.9 receiving yards per game.

The Cardinals employ four other ex-Vikings: Nate Hairston (CB), Danny Isidora (OL), Blake Lynch (LB), and Nick Vigil (LB). All are either on the practice squad or injured reserve.

The Vikings hope to hit a 6-1 record during Week 8, which would be the team’s best start to a season through seven games since 2009.