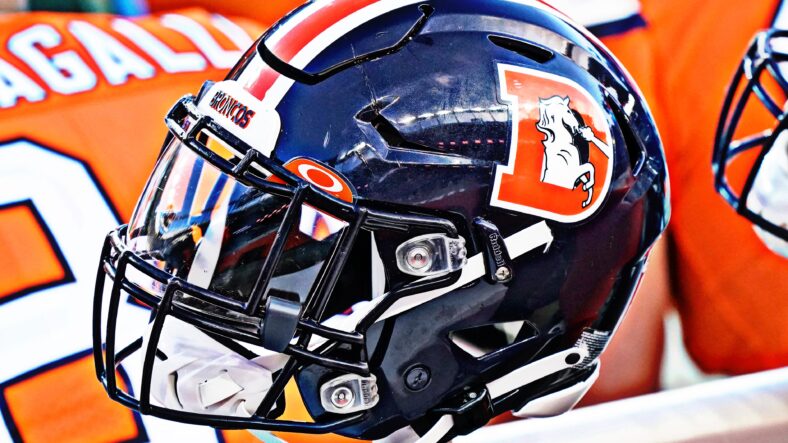 The Denver Broncos lost second-year RB Javonte Williams for the season to a torn ACL last weekend and have called on a former Minnesota Viking for help.

Joining Denver marks five teams in nine years for Murray, spending time with the Raiders, Vikings, Saints (twice), Ravens, and now Broncos. Murray was with the Saints as recently as a few days ago and scored a touchdown against his old team, the Vikings, in London on Sunday.

Murray unites with a goofy team in the Broncos that has enough talent to win a Super Bowl — on paper — but has produced an anemic brand of football through four weeks of 2022. In the offseason, former Vikings executive George Paton (now the Broncos general manager) swung a blockbuster trade with the Seattle Seahawks for Russell Wilson. The move careened Denver up folks’ power rankings, but the Broncos are an even-steven 2-2 team out of the gate.

Then, the injuries stockpiled. Randy Gregory (EDGE), Tim Patrick (WR), Justin Simmons (S), and Williams are all on injured reserve.

In Denver, Murray certainly won’t become a bellcow tailback — the Broncos actually pioneered not using a bellcow back in the early 2000s — and will instead split carries with Melvin Gordon, Mike Boone, and Devine Ozigbo. But Murray is a workhorse at heart and is still effective at 32 years old.

With the Vikings, Murray tabulated 1,420 rushing yards on 356 carries for 4.0 yards-per-rush and 14 touchdowns. He helped the Vikings almost-storybook season remain afloat in 2017 when Dalvin Cook was lost to a torn ACL.

Since entering the league in 2014, Murray ranks fifth in the NFL for rushing touchdowns (50). His 5,549 rushing yards are the ninth-most in the same timeframe.