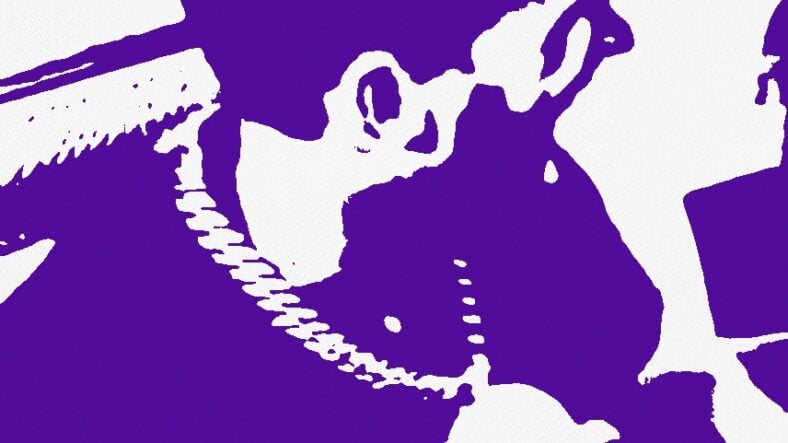 After the Minnesota Vikings fired up a win in Week 5, Kirk Cousins’ teammates weren’t shy about proffering new nicknames for the 34-year-old.

The Vikings knocked off the Chicago Bears on Sunday, 29-22, in another emotional rollercoaster, as Minnesota squandered a 21-3 lead but hung out when it mattered to close out the division rival.

Earlier in the week, Cousins was seen on a jet back from London wearing left tackle Christian Darrisaw’s chain — Cousins later said he’d never worn a chain in his life — and the internet noticed.

Cousins was magnificent on Sunday, completing his first 17 passes and dissecting the Bears defense in the 1st, 2nd, and 4th Quarters. Minnesota, on the whole, took a nap in the 3rd Quarter, allowing Chicago back in the game, but the Vikings woke up and took care of business with the game on the line — a theme for Kevin O’Connell’s 2022 team.

And Cousins is delivering the 4-1 carnage to opponents in an unsung matter. During his first four seasons in Minnesota, he stacked spiffy statistics while the team would post a blah record through five games. This year, though, he’s personally posting modest numbers, meanwhile, the team notches victories.

Kirk Shiesty has produced 8 total touchdowns to 5 interceptions in 2022 — not exactly ideal or elite. He ranks 14th in EPA+CPOE, bedfellows with Aaron Rodgers and Ryan Tannehill. Yet, with the game needing a punctuation mark, Cousins has provided the juice necessary for three consecutive wins.

And that’s probably why the youngsters on the team are calling Shiesty names like Big Kirko.