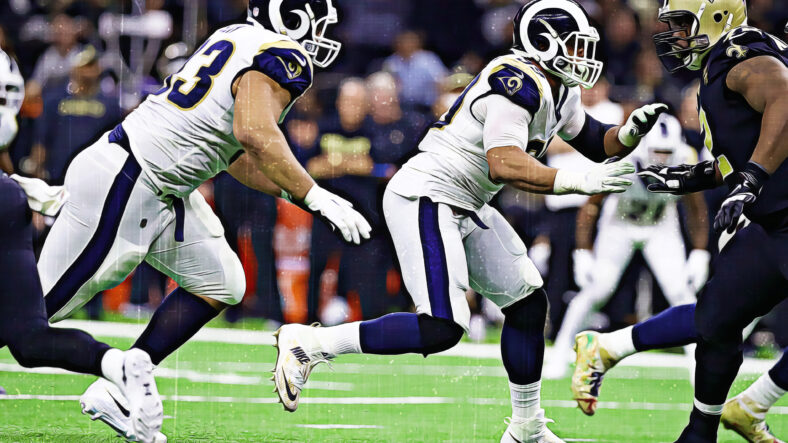 If the 2022 Minnesota Vikings are not content with Armon Watts upfront on the defensive line, well, Bleacher Report has a plan for them.

Without Michael Pierce, who departed to the Baltimore Ravens, or Sheldon Richardson, a free agent, on the Vikings roster in June, Watts is slated for starter duty in September. Minnesota also has youngsters like Jaylen Twyman and Esezi Otomewo on the depth chart, but for now, it’s Watts’ job to lose.

On the other hand, Vikings general manager Kwesi Adofo-Mensah could listen to Bleacher Report and make a simple phone call to future Hall of Famer Ndamukong Suh. Like the aforementioned Richardson, Suh is a free agent unsigned as of early summer. He most recently played for the Tampa Bay Buccaneers, winning a Super Bowl with the club in 2020.

Suh’s tenure with the Buccaneers unofficially ended last week when Tampa Bay signed Akiem Hicks, a defensive lineman also whispered in the Vikings rumor mill for three months. With Hicks in the house for Tom Brady’s Buccaneers, Suh will either sign elsewhere or retire.

According to Maurice Moton of Bleacher Report, in an article detailing one move each NFL team should make this summer, the Vikings should acquire Suh. Moton explained the rival Green Bay Packers would transition to a rushing attack [without Davante Adams] involving Aaron Jones and A.J. Dillon. He noted on the possible Suh signing, “With Suh on the defensive front, the Vikings could counter that approach and generate consistent pocket pressure up the middle.”

Suh turned 35 in January, so the five-time Pro Bowler and five-time All-Pro is nearing the end of the road. However, a hallmark of Suh’s resume is health. He’s played in the NFL for a whopping 12 seasons and has never missed a game to injury. Unless everything suddenly changed upon arriving in Minnesota, the Vikings would onboard a sure-fire starter with a bevy of playoff experience.

The Nebraska alumnus certainly isn’t as dominant as five years ago — he fired up a crummy 49.4 grade from Pro Football Focus in 2021 — but Suh would have some left in the tank for 2022 and provide instantly leadership credibility.

As of June 5th, the Vikings have about $11 million in cap space, the 19th-most available in the business. And during the last few seasons, Suh’s pricetag was around $9 million per season. Therefore, the numbers would align.

The feasibility of the Vikings signing Suh comes down to the franchise’s comfort level in Armon Watts. If the coaching staff enjoys his skillset and career trajectory, Suh is unnecessary. If not, Suh is one of the last best options to upgrade the interior defensive line.

Teams with Suh on the roster are remarkably 7-4 against the Vikings.