Vikings Wide Receivers Get a Ringing Endorsement from Their Rookie CB 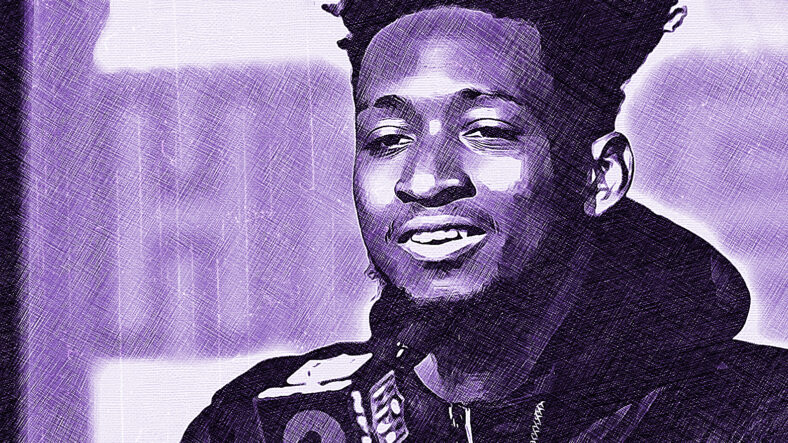 Vikings fourth-round draft pick Akayleb Evans is quickly becoming a fan-favorite in Minnesota due to his glowing personality and ever-growing social media presence. His humor and attitude towards not only the game of football, but life in general, has earned him a number of followers already, including myself.

On Wednesday evening, the young cornerback put his Twitter-fingers to good use once again, this time in support of his teammates. The official NFL account posed the question of which returning wide receiver duo is the best in the league. Evans made his loyalties clear:

Indeed, it’s difficult not to choose the duo of Adam Thielen and Justin Jefferson given their production over the past two years together. In 2021, the two Vikings wide receivers combined for 175 receptions, 2342 yards, and 20 touchdowns during the 2021 season. Only Cooper Kupp recorded more receiving yards during 2021 than Jefferson.

PFF also ranked each of Jefferson and Thielen inside the top-19 of their wide receiver rankings back in May. Granted, placing Jefferson at No. 7 seemed like an oddly low ranking given his production over his first two NFl seasons. The fact that both Vikings receivers were placed this highly is still an elite honor that PFF doesn;t just hand out. The only other teams with such high-ranking duos were the Cincinnati Bengals, Tampa Bay Buccaneers, and Los Angeles Rams.

2022 looks like a great year for this dominance through the skies to continue for Jefferson and Thielen as well. Kevin O’Connell should revive an offense that was on life support during stretches of the 2021 season. On top of that, the Vikings look to be moving past their usual run-first scheme, which will make for more passing situations.

Minnesota also adds a litany of depth to their receiving room that opposing defenses will have to worry about. KJ Osborn is still around. Irv Smith Jr. is looking for a big season in a contract year following his meniscus tear in 2021. Ihmir Smith-Marsette and Jalen Nailor are two young names that could contribute.

If I had to choose a pair of players to ride with during 2022, I would have to take the Vikings wide receivers Jefferson and Thielen. And yes, I’ll also join Evans in taking them twice on Sundays. 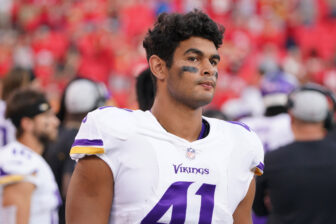