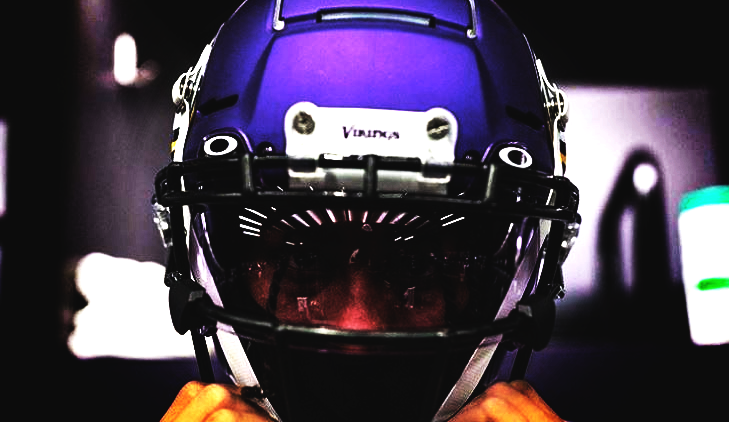 PFF is deep into their offseason evaluations for the upcoming season. Typically, they put out rankings for every position. Recently, their rankings for the wide receivers came out, and it has some Vikings fans in a tizzy.

Of course, Justin Jefferson ranked quite high on this list. He came in at number 7 of the 32 receivers listed. This is exceptional considering close to 200 wide receivers on NFL teams.

So, why in the world are fans getting upset? Well, it is because of who is listed in front of him.

When looking at this list, some fans might ask why Ja’Marr Chase ranked above Jefferson? Or Hopkins, for that matter? After all, Chase only has one year under his belt, and Hopkins was injured for a chunk of 2021.

How in the world can he be ranked 7th best when he produces like this? He should definitely be ranked a top-5 wide receiver, right? Well, you won’t hear any arguments from me on that one.

However, I would challenge you to think a little differently about this. Instead of narrowly focusing on the “number,” think of this as a tier. What tier does this put Jefferson into?

Vikings Have an Elite Wide Receiver in Justin Jefferson

When re-evaluating that list of receivers and PFF’s ranking, one thing sticks out. Jefferson was listed in the “elite” tier. Regardless of who has ranked ahead of him, Jefferson is elite. That is something that even the casual fan can see.

Now, look through the top-8 wide receivers on that list. How many would you say are not “elite”? I cannot think of a single one. You might try to argue that Chase shouldn’t be listed there yet as he has only one season under his belt. However, after watching him last season, that would be ridiculous.

All of those guys deserve to be on that list. Instead of getting upset that PFF ranked him slightly below some other guy, just appreciate that the Vikings have an elite wide receiver. After all, with Kevin O’Connell in the building, you should expect that Jefferson gets utilized in the most appropriate manner.

Hopefully, in a new scheme that will inevitably be more pass-focused, we might see Jefferson’s name on the top of the receiving yards list in 2022. More importantly, this will help the Vikings win more games and maybe make a run at a championship. One can hope!