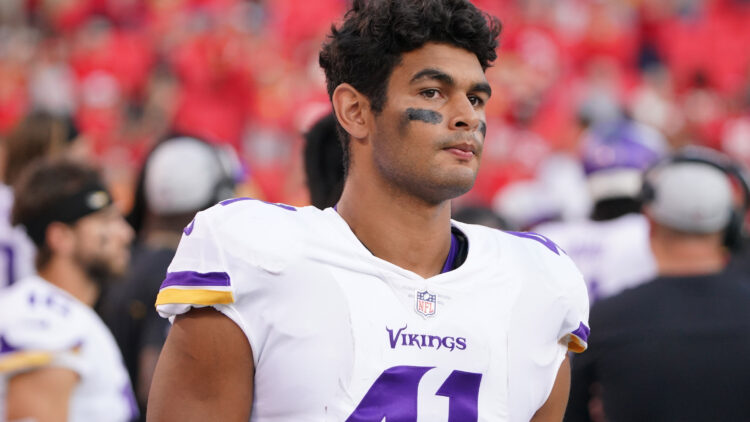 2 – Brett Favre wouldn’t be surprised to see a dip in production from Davante Adams with the Raiders. Is he correct?

3 – The Baker Mayfield in purple idea dies, as the ex-Brown lands in Carolina. PurplePTSD has thoughts.

4 – In the daily video segment, Josh Frey tells Dustin Baker about the top eight Vikings players in 2022 in terms of forecasted production and impact.

5 – Josh Frey explains why the University of Houston is a school to watch for the Vikings in the 2023 NFL Draft.