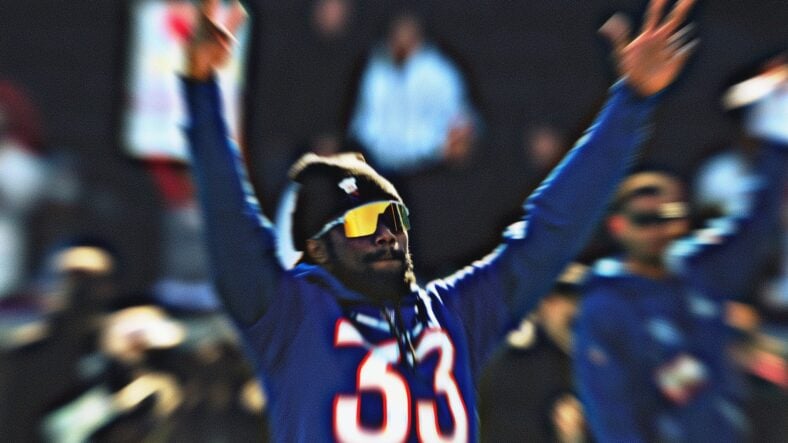 Athletes are renowned for superstitions in their process, but Minnesota Vikings running back Dalvin Cook is striving toward a change that is a bit more symbolic.

The 26-year-old will formally change his jersey number from 33 to 4 for the 2022 season, seizing the trend of “single digits” players who used to oblige rules of yesteryear.

Cook’s rationale? At voluntary team workouts earlier this week, Cook said, “That number symbolizes a lot to me. My father passed away, and that’s the number he’d want me to wear.”

So, his motivation is just, paying homage to his deceased father and hoping to pay tribute on the field. And sometimes, those kinds of motives make athletes tick.

In the last three seasons, Cook leads the NFL in games with 100+ yards from scrimmage (25 since 2019), so it’s not like his career needs revamping or rejuvenation. The number change, according to him, will offer an extra edge.

He’ll do inside a brand new offensive led by head coach Kevin O’Connell, who won a Super Bowl in February with the Los Angeles Rams. O’Connell and Sean McVay’s Rams haven’t featured a true-blue bellcow halfback since Todd Gurley in 2018, but it is unlikely O’Connell is opposed to the idea.

Too, the Vikings will pass the football more. With Mike Zimmer in charge for eight seasons, Minnesota was s self-pronounced run-first offense, showcasing Cook from 2017 to present. Now, O’Connell will be tasked with balancing Cook’s touches on the ground — and via the air.

Cook is under contract with the Vikings through the end of the 2025 season, although a “potential out” is built into the agreement in 2023.