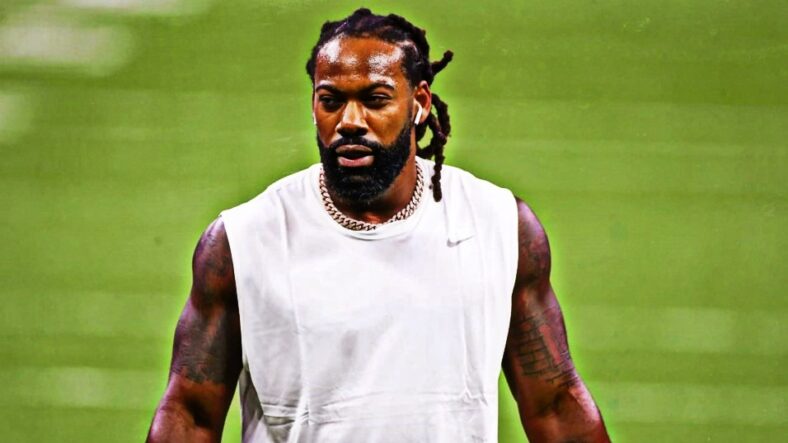 The Minnesota Vikings pulled off one splashy move in free agency this offseason cycle, inking Green Bay Packers EDGE rusher Za’Darius Smith to a three-year, $42 million deal. While the agreement has a hefty sticker price, the payout is primarily contingent on Smith’s health, performance, and output in the first year of the contract, 2022.

Smith replaces Everson Griffen, who spent 11 seasons with the team and now may be heading elsewhere in the NFL as a situational pass rusher. Griffen paired with Vikings EDGE rusher Danielle Hunter for six seasons as the two authored a masterful pass rush, feeding off one another since 2015.

With free agency in the rearview — and most folks setting sights on the NFL Draft April 28th — some pundits are offering opinions on teams’ free-agent acquisitions from the last month. Particularly, Pete Schrager of NFL.com enjoys Minnesota’s addition of Za’Darius Smith, calling the move an “under the radar” transaction.

For Vikings fans and even parts of the NFL population, Smith-to-Minnesota wasn’t terribly under the radar. But because the contract is so team-friendly — a factoid realized by the masses after the acquisition — Smith departing Green Bay for Minnesota can be classified as quasi-under-the-radar, at least financially. Moreover, Smith infamously backed out of a deal with the Baltimore Ravens, which caused even more notoriety for his free-agent candidacy.

Specifically, Schrager said about Smith joining the Vikings, “I love that he’s going to Minnesota. This is a new Vikings team to me. O’Connell is a different feel than Zimmer, and I think there is some great potential in Minnesota. I love that Za’Darius chose to be there.”

And the Vikings ownership, general manager, and [obviously] coach are banking on the realization of Schrager’s excitement. The organization had a fabulous opportunity to press RESET and rebuild the Vikings roster from top to bottom, instead choosing to leave the roster mainly intact. Kirk Cousins was extended by a year, and the team’s notable veterans were restructured for cap relief. In theory, if new general manager Kwesi Adofo-Mensah were sour on Cousins or the roster overall, March of 2022 would’ve been the appropriate time to start anew.

The Vikings did not, adding impact players like Smith via free agency, which, evidently, was a splashy and under-the-radar move all at that same time.