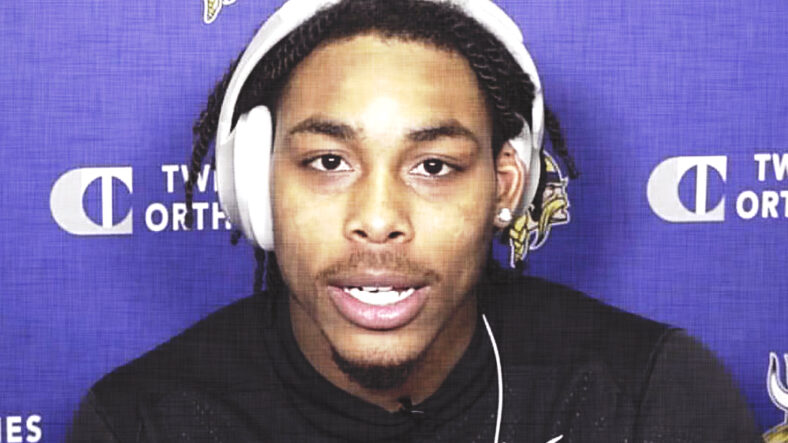 The Minnesota Vikings began to earn a little bit of national respect this week when ESPN released its 2022 Football Power Ranking Index. Minnesota was ranked 13th.

Before that, the Vikings were generally considered by pundits and media entities as about the 22nd-best team in football heading into 2022, an unflattering power-ranking classification for a team espousing “all in” Super Bowl stakes for the eighth consecutive season.

More along the lines of ESPN’s FPI sentiments, NBC Sports’ Peter King, who writes a weekly NFL column, called the Vikings on Monday, “a team that’s a sneaky threat to go deep into the playoffs.”

In the same column, King offered an earnest review of new Vikings general manager Kwesi Adofo-Mensah’s trades with division foes in April’s draft. He applauded the moves with caveats that Adofo-Mensah will regret the trades if Jameson Williams (DET) and Christian Watson (GB) blossom into stars. On the other hand, Minnesota received Lewis Cine, Andrew Booth, Ed Ingram, and Brian Asamoah via the trades. King opined, “if three of those four players become valued starters over the next four to five years, it’s a win for Minnesota.”

On the “sneaky threat” verbiage, few national pundits have provided the Vikings such an endorsement. Overall, the NFL body politic believes the Vikings will finish in the neighborhood of 8-9 or 9-8, forcing a self-evaluation of the same ilk next spring.

But King is the outlier, suggesting the Vikings have the gumption to tunnel deep into the postseason.

That prognosis will depend on quickly the new depth chart jells — and just how job-ready Kevin O’Connell acclimates right away during his opening salvo.

According to how Minnesota operated in 2021, the franchise must erase late-half defensive meltdowns, keep Kirk Cousins upright in the pocket, and avoid prolonged stretches of vanilla offensive playcalling. That’s the blueprint. And those corrective measures are largely indicative of coaching, hence why the Vikings hired a new skipper and “called it good” this offseason.

Vegas sportsbooks foresee the 2022 Vikings as an eight or nine-win team.