The Vikings Have Made Their Intentions Clear: It’s Super Bowl or Bust 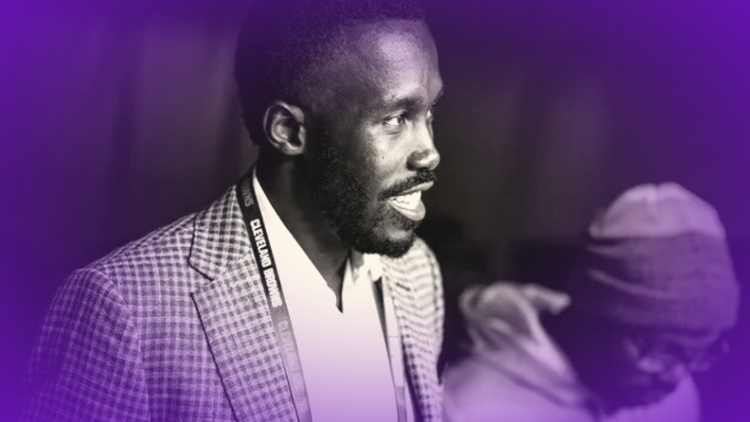 On Sunday night, the Minnesota Vikings tried to sneak in a contract extension announcement of QB Kirk Cousins following the massive Tom Brady news that he would be coming out of retirement. The new deal for Cousins includes an extra year as well as an additional $35 million in guaranteed money while including two void years for the 34-year-old quarterback.

The void years allows Minnesota to give Cousins more money in 2022 (now $40 million from $35 million) while also lowering his cap number from $45 million to just over $31 million. It’s largely a win-win deal for both sides because of that, but the new regime under Kwesi Adofo-Mensah has made their intentions clear, and it’s a very treacherous road: it is now Super Bowl or bust for the Vikings over the next two years.

The Vikings could have unloaded Cousins for a number of future draft picks, especially with a number of teams looking for a starting QB (Colts, Saints, Panthers, Seahawks). Then, they could have unloaded a number of their other veteran contracts like Adam Thielen and Dalvin Cook, when their value won’t get any higher, for even more picks and future cap space. From Thielen’s comments via Twitter this morning, it doesn’t appear that he will be going anywhere.

As aforementioned, this is a dangerous path to go down. By trading away some of their veteran pieces, the KAM and KOC duo could have bought themselves at least a couple years before a true evaluation. Now, these guys are immediately signing up to win right now, and they won’t be given a long leash of mistakes.

This roster still needs a lot of improvement: CB, IOL, LB, just to name a few. There is no room for blown first round picks. No room for head-scratching free agency signings. No room for subpar performances on the field. It’s a massive gamble, and if it works out, they’ll look like geniuses. If not, it could blow up in their faces. 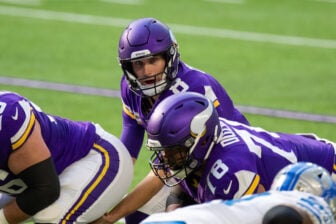 Also Read:
Questions Answered: Kirk Verdict, Veterans Trades on the Docket, What about the Kicker?