The GOAT Is Back. 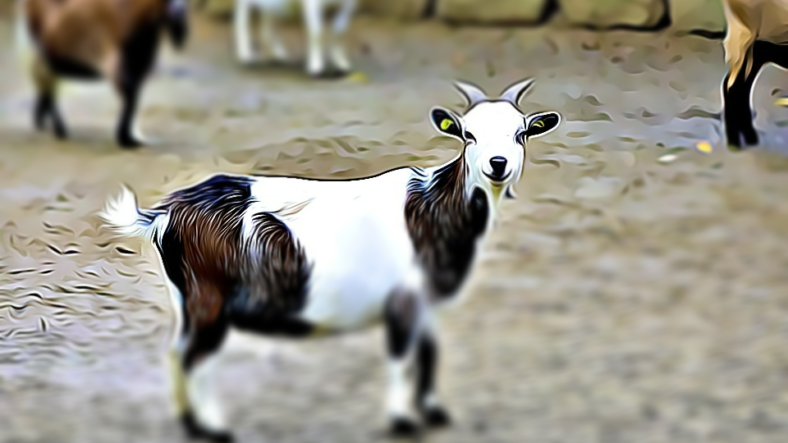 That didn’t take long. After about six weeks of retirement, Tom Brady has returned to the Tampa Bay Buccaneers.

Brady announced the news on Twitter on the night before NFL free agency begins.

Brady and the Buccaneers lost to the Los Angeles Rams in a topsy-turvy NFC Divisional Playoff game in January — even after the Buccaneers nearly pulled off a Super Bowl LII-like comeback. But in that moment and the proceeding couple of weeks, Brady had seen enough, retiring from the NFL after 22 seasons.

He couldn’t stay away.

Brady’s return to the Buccaneers restores power to the NFC, some four days after Russell Wilson departed the conference for the Denver Broncos in a seismic trade. For a few days, the NFC was suddenly quarterback-lite. With Brady’s return, Tampa Bay is instantly [again] a frontrunner to contend for the Super Bowl in 2022.

All told, teams led by Brady have won seven Super Bowls in ten tries. Brady’s New England Patriots lost to the New York Giants twice and the Philadelphia Eagles once.

Brady holds almost every major passing record on the books. Now, he’ll get at least 17 more games to pad his lead over men like Drew Brees and Peyton Manning.