Questions Answered: Kirk Verdict, Veterans Trades on the Docket, What about the Kicker? 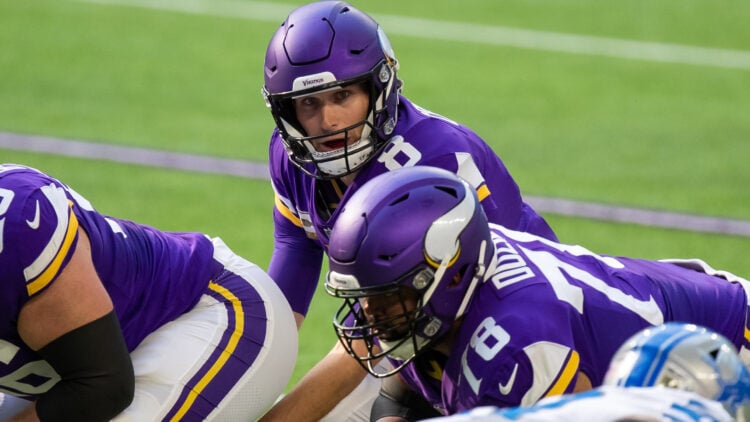 The following questions are about current Minnesota Vikings topics, answered by VikingsTerritory. Today is the March 14th edition, addressed in a from-the-hip fashion. If you have questions, please email them to DustinBakerNFL@gmail.com.

Q: You guys predicted the Cousins. So, what’s the next? What’s the ceiling with all this?

A: Well, it wasn’t too tough to predict. The team hired an old coach of this, complimented the man ad nauseam for weeks, and Cousins had incumbency in his back pocket. Badda bing.

The ceiling is a Super Bowl. O’Connell, Adofo-Mensah, and Cousins are ready to win one of those out of the gate. Kirk Cousins and Matthew Stafford are clones for performance — and Cousins even tops Stafford in most of the metrics. If Stafford can win one, Cousins can win one — with Sean McVay’s righthand man.

Q: Kirk deal. Check. What about these supposed trades of Thielen and Cook. Are they happening?

A: We were more confident of a Cousins’ extension than a “no” on other existing veterans getting traded.

While we still believe trades of Cook and Thielen are unlikely, they’re not a no-brainer like Cousins’ extension, in our opinion.

Cook and Thielen are productive as hell. Trading them would signal a rebuild. The Cousins extension is the antithesis of a rebuild. So, trades of offensive playmakers are unlikely.

Q: Nobody has said anything about the kicker. Will Greg Joseph be back or what do you expect?

A: Joseph will likely be back. One of the coolest things about the 2021 season — there weren’t many — was his redemption story. He bungled a sure-win in Arizona, only to bounce back triumphantly on a couple of occasions.

The man deserves another audition. Otherwise, Greg Zuerlein is available.