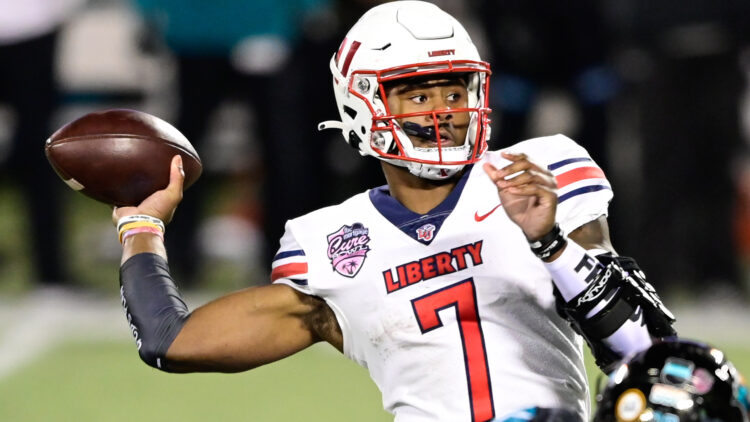 The following questions are about current Minnesota Vikings topics, answered by VikingsTerritory. Today is the April 9th edition, addressed in a from-the-hip fashion. If you have questions, please email them to d.baker@vikingsterritory.com.

Q: I read an article somewhere warning the Vikings would be silly to trade up for QB this draft. Do you agree?

If Willis, Corral, or Pickett fall to the Vikings organically and Kwesi Adofo-Mensah wants to take a stab at one — great, let’s do it.

But don’t trade the farm in a draft class of QBs universally considered suspicious.

Q: The fans want Stingley Jr. from LSU. I’m just not convinced he’ll be there for the Vikings. Can he still fall all the way to Minnesota?

A: As you can probably tell, we go back and forth on this one.

Stingley shouldn’t be available to the Vikings at #12 — he’s too good. Yet, other teams stretching in the draft to get quarterbacks and wide receivers would make it possible.

Q: Which top prospect figured to fall in the draft are the Vikings most likely to snatch?

A: A handful of Top 10 men can reasonably tumble down the board — even if one excludes the aforementioned Stingley Jr.

Kayvon Thibodeaux, Kyle Hamilton, and Trevon Walker are the usual suspects. For various reasons, those players have descended mock drafts in the last week.

If either of those rookies is there at #12, we endorsed their union with the Vikings. It doesn’t matter the name in this threeway example.

Always choose the best player available in the 1st Round. Unwaveringly.