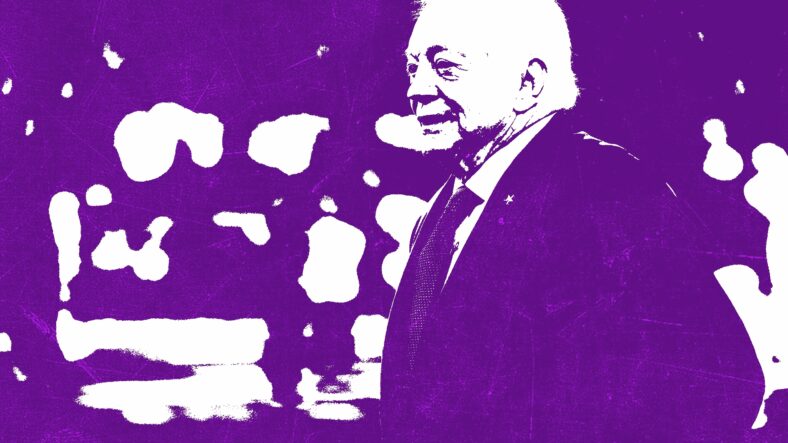 1 – Editor of PPTSD, Kyle Joudry, advocates a phone call to Jerry World for a draft-night trade.

2 – The 2022 NFL Draft is two weeks away, and purple trade rumors are aplenty.

4 – In light of Derek Carr’s new contract, Dustin Baker explains on YouTube why you should examine Kirk Cousins’ contract differently.

5 – Finally, the Vikings are chatting up a later-round center as the draft approaches.