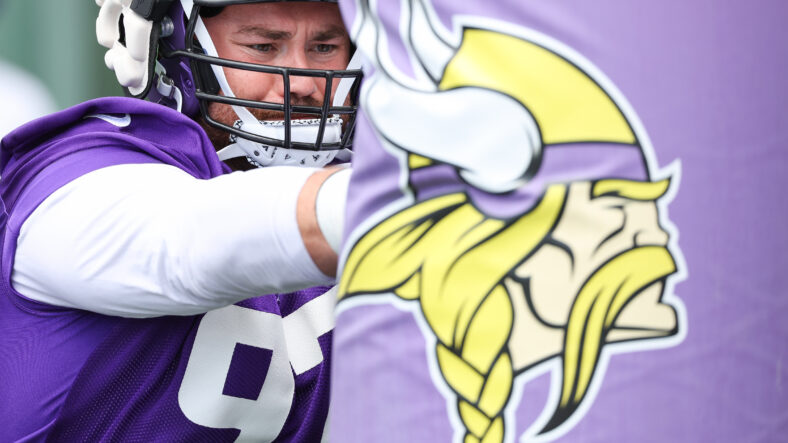 3 – This week’s slate of college football games will evidently impact the 2023 NFL Draft.

4 – PPTSD writers debate whether Kirk Cousins must do more for the Vikings offense.