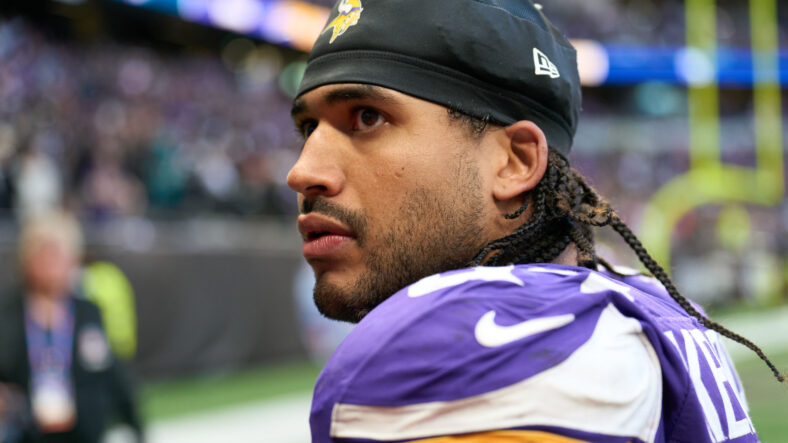 1 – Josh Frey breaks out his Week 6 Power Rankings. Have a look.

2 – Just who is Skylar Thompson, the quarterback the Vikings could face on Sunday?

3 – Let’s chat about that “grown man play” orchestrated by cornerback Cameron Dantzler against the Bears.

4 – In the daily video segment, Dustin Baker reacts to the Vikings win over the Bears.

5 – What on earth went wrong with Jaylen Twyman and the Vikings?