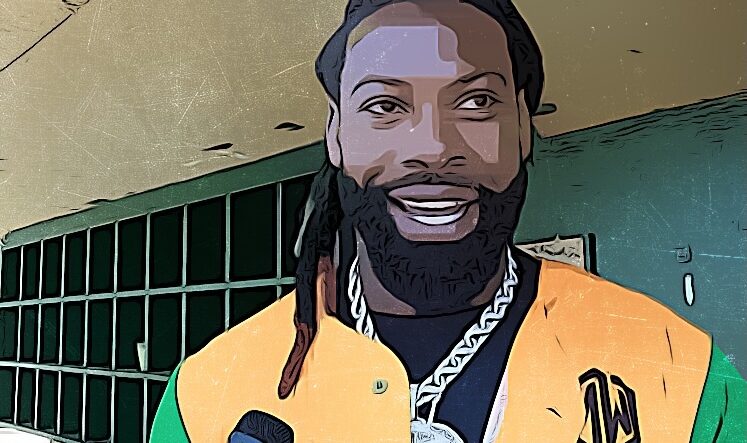 It’s not just Minnesota Vikings fans who relish the idea of former Green Bay Packers joining the purple team as a form of vengeance. To a degree, the players sometimes feel the same way.

Such is the case for new Vikings defender Za’Darius Smith. Spending three seasons in Wisconsin, Smith is now eager to “go after” the Packers in a competitive sense.

While Smith was ultra-complimentary of the Packers in a recent interview, he affirmed his desire to stick to Aaron Rodgers’ team in the win-loss column.

The Vikings-Packers rivalry is among the NFL’s oldest and fiercest, possessing an even-steven split during the Super Bowl Era. Since 1966, the Vikings are 54-54-3 (.500) against the Packers. Of course, anytime someone mutters a stat like this, Packers fans eagerly race to Super Bowl and “trophy case” jokes, so be careful with whom you share the info.

Smith’s addition to Minnesota’s 2022 roster instantly infuses a bloodthirsty pass rush, pairing the former Packer with Danielle Hunter — also one of the league’s top EDGE defenders. And all of the carnage will happen inside a new-look defense, fostered by Ed Donatell and a 3-4 scheme.

Last year, the Vikings defense wasn’t entirely stinky, but it did meltdown at the worst times. The team allowed touchdowns on 32.4% of opponent drives in the final four minutes of the 2nd and 4th quarters — by far the worst percentage in the NFL.

If Smith and Hunter can remain healthy, that stat should stabilize (or regress, in a good way). During the last two seasons, Smith and Hunter have missed a combined 64% of games due to injury, an ominous omen of predictive behavior. However, if those maladies were outliers, the Smith-Hunter tandem is emphatically one of the tops in the business.

Interestingly, in the video above, Smith referenced his three-year contract. After the contract details were revealed a couple of weeks ago, the agreement appeared very much like a one-year or two-year “prove it” deal. Yet, per Smith’s words, he plans to prove it and fulfill the three-year commitment.

The Vikings and Packers will square off at least twice this season, and those dates will be revealed in mid-May.