Vikings Schedule to Release Next Month. Here Are the Opponents. 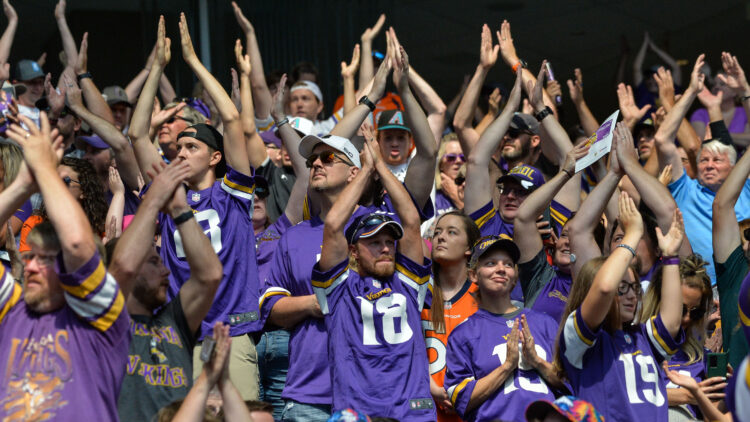 The 2022 regular season NFL schedule should release around May 11th.

The Minnesota Vikings will seek to rebound from an underwhelming 8-9 campaign in 2021, causing the terminations of general manager Rick Spielman and Mike Zimmer.

Replacing Spielman and Zimmer are general manager Kwesi Adofo-Mensah and head coach Kevin O’Connell. Both men are significantly younger than their predecessors, ushering in an era of Vikings football figured to feel markedly different.

While strength of schedule in an offseason, forecasting the upcoming year, can vary wildly in predicting difficulty, Minnesota will embark on the league’s 13th-easiest slate of opponents in 2022, per opponent’s 2021 wins and losses.

These are the Vikings opponents, although the order is not yet known:

And, in theory, if all current quarterbacks wound up starting games for the opposition — a longshot, of course — these would be the Vikings QB opponents:

Per oddsmakers in April, Minnesota is forecasted to win about nine games, bedfellows with teams like the Cardinals and Dolphins.

If the Vikings fail to qualify for the postseason in 2022, it will be the first stretch of back-to-back-to-back seasons with no playoffs since the 2005, 2006, 2007 stretch (or the end of Mike Tice and the beginning of Brad Childress).