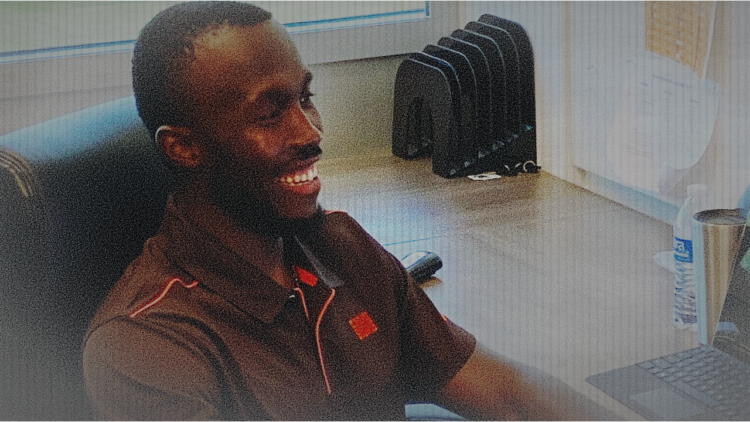 The Minnesota Vikings are mere days away from the next big domino of change, hiring a new general manager to replace Rick Spielman, who was terminated on Black Monday.

Spielman was accountable for drafting players like Adrian Peterson, Justin Jefferson, Dalvin Cook, Danielle Hunter, Stefon Diggs, Harrison Smith, Eric Kendricks, etc., but that slew of hits in the NFL draft was not enough to propel him into another offseason with the Vikings.

And Tuesday is Adofo-Mensah day for the Vikings, hosting the Browns exec for a second interview. The franchise extends the same invitation to Poles on Wednesday.

There is not a clear frontrunner amid the two men, although a tad bit more enthusiasm surrounds the candidacy of Poles – probably because his Chiefs just won one of the NFL’s most exciting games of all time. Adofo-Mensah shouldn’t be scoffed at, though. He’s a Princeton-educated, guru-type who started his NFL executive career with San Francisco 49ers in 2013, holding the title of Manager of Football Research and Development. After five seasons in that gig, Adofo-Mensah graduated to Director of Football Research and Development for three years in San Francisco. Most recently, Adofo-Mensah served as Vice President of Football Operations for the Browns.

Now, if the day goes well for Adofo-Mensah, he could soon own the title of General Manager for the Minnesota Vikings. Quite the promotion.

Talented rosters have followed the 40-year-old with the 49ers and Browns, and conventional logic suggests he had something to do with it. The Browns were a laughingstock of the NFL for two decades. But during Adofo-Mensah’s tenure, Cleveland built one of the best rosters in football. With John Lynch and Kyle Shanahan in San Francisco, the same reputation exists.

The choice between Poles and Adofo-Mensah is fairly fundamental. Poles is the “football guy,” playing offensive line in college on a team with Matt Ryan. In theory, he could emulate the Chiefs blueprint – without Patrick Mahomes because those don’t grow on trees. Yet, if he can build an offensive line akin to the 2021 Chiefs, sign Vikings fans around the globe on the dotted line. Adofo-Mensah would usher in an analytics feel for the Vikings, possibly replicating a 49ers or Browns-like roster. He’s the “numbers guy,” if forces to pit “Poles versus Adofo-Mensah.”

Both men have the youth on their side, and the Vikings want a collaborative voice to remedy the ills of the Mike Zimmer era, which allegedly got a bit nasty in the last few months. The organization should find that in Poles or Adofo-Mensah.

But today is Adofo-Mensah’s chance. One way or another, the Vikings will look markedly different in a few days – and years to come.

Turn and face the strange.