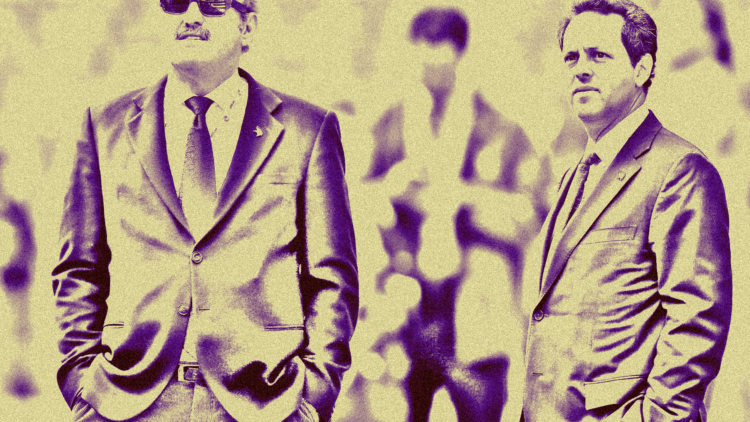 When the Minnesota Vikings trot onto the field next September for a regular season contest, it will be the first game in 17 years that a Spielman or Zimmer is not linked to the organization.

Minnesota will now embark on a brave new world, led by new unnamed men or women. The Vikings are likely to hire a general manager first, allowing that person to choose the head coach in the coming weeks.

The owners of the Vikings, the Wilfs, implied the search for a new general manager would be internal – without the aid of a search firm.

Under the Spielman-Zimmer combination, the Vikings were the 10th-best team in football, winning 56.2% of games and reaching the playoffs three times since 2014. Recently, the Vikings succumbed to mediocrity, firing up back-to-back underwhelming seasons with 7-9 in 2020 and 8-9 in 2021. The last two seasons felt like cookie-cutter results.

While the team indeed underperformed – and, yes, it’s time for new eyes and leadership – the future isn’t necessarily rosier. Oodles of NFL teams would kill for 10th-best-in-the-world amid eight seasons. With Spielman and Zimmer in the saddle, Minnesota was habitually relevant, reliable, and generally win-oriented. The Vikings, despite the last two seasons, were always in the mix for playoff contention. Now, fans of the team merely hope the next regime is as astute as the last one (and perhaps better).

Vikings fans have grown accustomed to good, decent, and mediocre seasons. Aside from the 2017 season, Minnesota has never been great. But they’ve also not been horrible with Zimmer in command.

As the team potentially faces a roster rebuild – depending on the philosophy of the new general manager – the franchise could enact an era of strategic losing in hopes of getting better. The New York Jets and Miami Dolphins rebuilt as of late, and the outcome has not worked. The Jets remain terrible, and the Dolphins fired their head coach Monday – inside of that very rebuild.

So, here’s the deal: If you love the Vikings, you may want to prepare for a different vibe where winning is not immediate. Kirk Cousins might be traded, springing into motion a renewed era of quarterback instability. Historically, the Vikings love finding aging veterans for a final squeeze of production. This time, they could pair a journeyman passer with a rookie. But the last two times this plan was utilized, the team wound up with Christian Ponder and Teddy Bridgewater.

Spielman and Zimmer offered guaranteed relevance – with a chance to breakthrough in the postseason. See: The 2017 season.

Beginning on January 10th, 2022, relevance is no longer a sure thing, as fans must wait and see if the brand of leadership is any good.

It’s change – and change can be a good thing. Just hope the organization doesn’t swing and miss on the two hires.