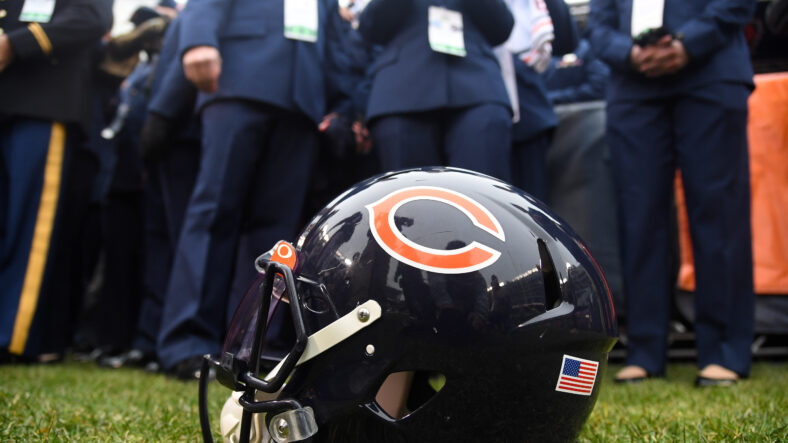 The Vikings’ offensive line was a disaster in 2016. After missing the playoffs, the organization decided to sign an expensive left tackle, a much-needed upgrade. Riley Reiff played for the team for four seasons until he was cut and replaced by Christian Darrisaw. In 2021, he spent the campaign with the Cincinnati Bengals and reached the Super Bowl. He was once again a free agent but agreed to a deal with the Chicago Bears.

The Bears roster is a fiasco, and the franchise needed to provide some help for the quarterback and face of the franchise, Justin Fields. He struggled in his rookie campaign, but it’s tough to shine in bad surroundings. The rostered receivers are Darnell Mooney, Cole Kmet, and a bunch of players that would be on the roster bubble on most teams.

The offensive line isn’t much better. Rookie Braxton Jones was a contender for the left tackle job, even if he’s a fifth-rounder. Reiff can take that spot now and provide at least solid protection. The veteran won’t suddenly become an All-Pro, but his consistency makes him valuable. He played 58 games for the Vikings. Reiff is a save bet to have a PFF grade between 65 and 75, which he did in four consecutive years. He usually ranks somewhere right in the middle of the rankings.

Other spots in the offensive line are probably handled by Cody Whitehair, one of the better blockers in the NFL and the sole bright spot on the Bears unit. Lucas Patrick played for the Packers in recent years. He was a solid backup, but it´s questionable if he should be a starter in the NFL. Right guard Sam Mustipher had an underwhelming campaign in 2021. Larry Borom handles the right tackle position. Besides Whitehair, the line is a problem, and Reiff will be a significant upgrade.

His job will be to keep the blind side of Fields protected and also provide veteran leadership to a young team and offensive line. He was a captain for the Vikings. In his new job, he’ll regularly meet the Vikings pass rushers Za´Darius Smith and Danielle Hunter.