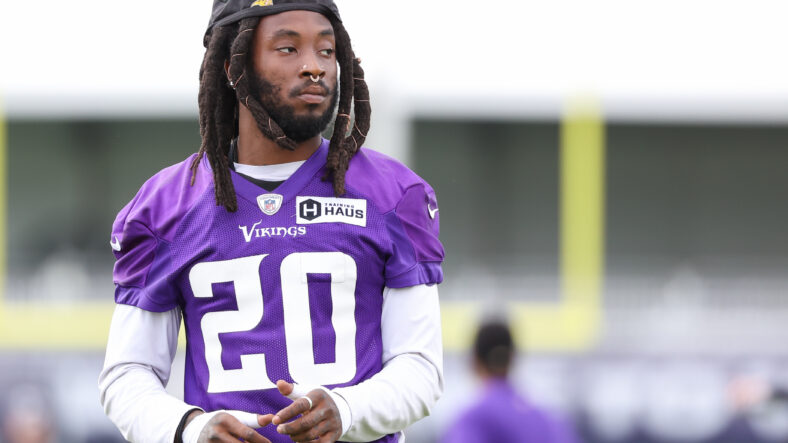 Harrison Hand was selected in the sixth round of the 2020 NFL Draft by the Minnesota Vikings. Almost immediately as a rookie, he was thrust into the defensive lineup amidst a battered and bruised Minnesota secondary.

Prior to the 2022 season, he was cut as part of the trimming process to the final 53-man squad. Now, the former Vikings CB could see his first action of 2022 this week.

Following being cut by the Vikings, the New York Giants claimed Hand. He spent a couple weeks in New York, but prior to the regular season’s start, he was also waived by the Giants.

Then, Hand became one of a plethora of former Vikings to join the Chicago Bears. He signed with Chicago’s practice squad following Week 1’s conclusion, and that’s where he’s been ever since.

On Saturday, the new 24-year-old received the greatest birthday present he could have asked for as the Bears are elevating him to the active roster for Week 10. Chicago’s game this week is against the Detroit Lions.

As aforementioned, Hand played a significant depth role in Minnesota’s defense and special teams over the course of his first two NFL seasons. However, when Minnesota drafted three defensive backs this past spring, Hand unfortunately became expendable.

During his rookie season of 2020, the sixth-round pick played 14 games for the Vikings, including one start. Ironically enough, that start came against his opponent this week, the Detroit Lions.

Over those 14 games, he took part in 163 defensive snaps as well as 146 special teams snaps. Overall, he recorded 17 tackles, three pass defenses, and he intercepted a pass against the New Orleans Saints on Christmas Day.

The following season, Hand’s role was relegated strictly to special teams after Minnesota acquired Mackensie Alexander, Bashaud Breeland, and Patrick Peterson in free agency. He played in nine games during 2021, and he recorded five tackles.

Now, Hand hopes to play a role for a Bears team that has been smack-dab in the middle of the NFL in terms of pass defense. Coming into Week 10, Chicago ranks 15th in passing yards allowed. We’ll see if the former Viking can make an impact for Minnesota’s division rivals. 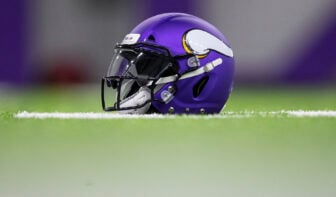