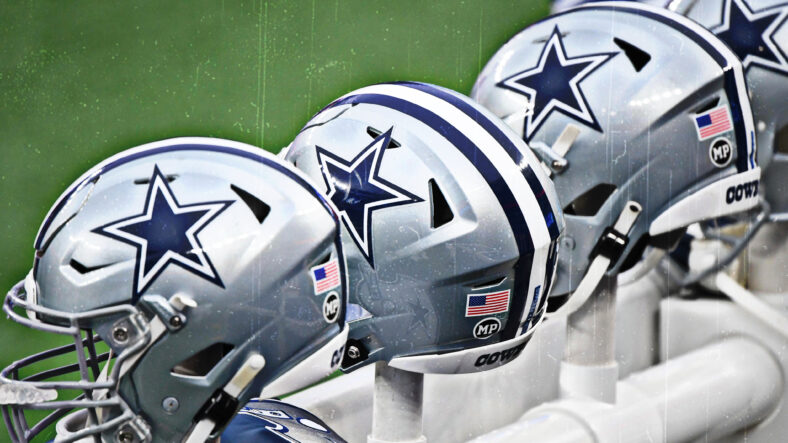 The 8-1 Minnesota Vikings and 6-3 Dallas Cowboys are set to face off Sunday at U.S. Bank Stadium.

This should be an exciting matchup. Both teams are having good seasons. Given this is a home game for Minnesota, it makes this a very winnable game, but as they have shown all season, no game is easy. Outside of their week one win at home against Green Bay, each win has been by eight points or less. Last week’s win, though, against a very good Buffalo team has made more people believers in the Vikings.

Dallas leads the all-time series 18-15 and has won the past two matchups (both in Minnesota).

One of the most memorable games in Vikings history came during the divisional round in 2009 when they defeated the Cowboys 34-3 at the Metrodome.

“Same ol’ Brett,” Rice said. “He’s doing things he’s done since he first came in the league: moving around, getting the ball out, breaking tackles and even running down the field and throwing blocks. That just shows you how big of a heart he has.”

Favre also sang “Pants on the Ground” after the game.

On defense, Ray Edwards recorded three of the team’s six sacks, and Ben Leber recorded nine tackles (tied for the team lead) and an interception. He also recovered a fumble.

On defense, Anthony Spencer recorded 10 tackles (tied for a game-high) and a sack.

Minnesota advanced to the NFC Championship Game with the victory (we will not get into that game for obvious reasons).

Currently, Minnesota is tied with the Philadelphia Eagles with their 8-1 record (the Eagles have the head-to-head tiebreaker). Every game during the rest of the season is critical. Barring a collapse, they should win the division for the first time since 2017. Can they also get the first seed in the NFC? It will not be easy, but they certainly have a shot.

These next three games are at home. How those games go could very possibly decide whether they get the first seed or now. This Sunday’s game will be very entertaining.